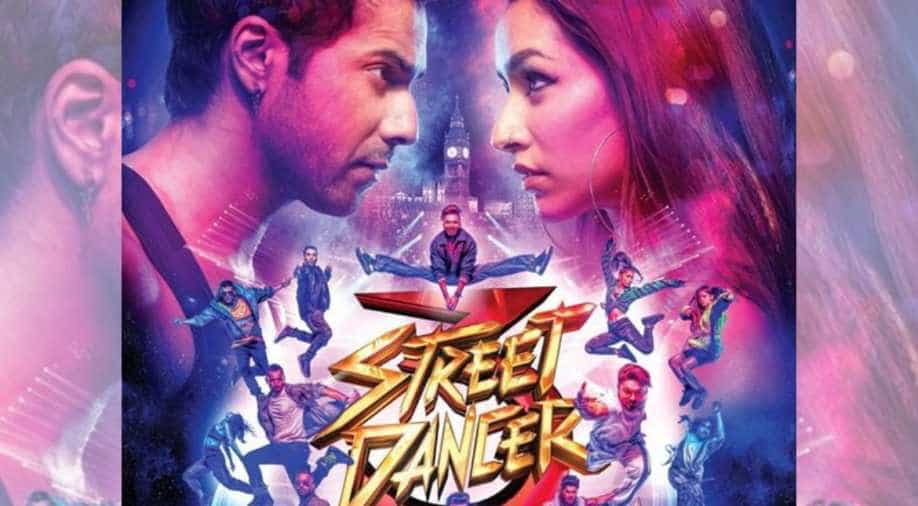 Varun Dhawan and Shraddha Kapoor are back together in film from the ‘Street Dancer’ franchise and the trailer that released today looks like a lot of fun. See posters here.

Titled ‘Street Dancer 3D’, the trailer promises a lot of dance obviously, some rehash of old popular numbers with beats and crackling chemistry between the two leading stars Shraddha Kapoor and Varun Dhawan. Oh, it also has Nora Fatehi in a scintillating dance number and she proves that she is rightfully everyone’s favourite when it comes to dance songs off late.

The trailer of the film starts with a face-off between two teams of two nationalities. No points for guessing, India and Pakistan as the two dance teams promise to become number 1 at an international competition. The Indian team is led by Varun while Pakistani team has Shraddha. There is also Prabhudeva who returns with some punchy dialogues.