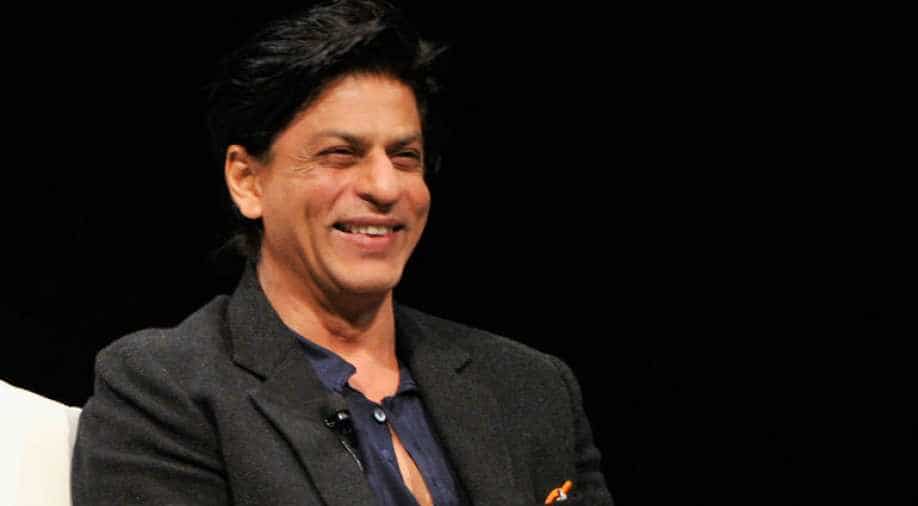 The 'Badshah' of Bollywood, Shah Rukh Khan completed 27 years in the industry on Tuesday, 25 June.

The 'Badshah' of Bollywood, Shah Rukh Khan completed 27 years in the industry on Tuesday, 25 June. SRK, who stepped into Bollywood in 1992 with 'Deewana' went on to become one of the most adored actors in the country.

With a remarkable contribution that spans over three decades, SRK started out his journey in a negative role but ended up becoming the king of romance.

From Raj in 'Dilwale Dulhaniya Le Jayenge' to Rahul in 'Kuch Kuch Hota Hai', he redefined the course of Indian Cinema.

On Monday, his fans took it upon themselves to show King Khan how much they love him and thanked him for making the 90's memorable with his acting by trending #27GoldenYearsOfSRK on Twitter.

Check out some of their tweets here:

There'd b ups n downs,just take them on the chin n go to win the world again.

The one Khan who came without any family support to #Bollywood

Form is temporary.. Class is permanent..

He Came, He Saw, He Conquered And He Is Still Ruling ❣️@iamsrk the name is enough!!!!#27GoldenYearsOfSRK #ShahRukhKhan pic.twitter.com/mfnHnpTq5j

From a common man with dreams who slept on the streets waiting for a breakthrough in the movies to becoming the Badshah of Bollywood to earning the title of ' The World’s Biggest Movie Star ' solely through hardwork and dedication. You inspire us everyday. #27GoldenYearsOfSRK ❤️ pic.twitter.com/jXkYMWhaJO

Dear @iamsrk Thank u for all the inspiration, entertainment, great memories & making us better person by teaching and spreading love. My love for u won't die no matter how hard the situation is. Congratulations for amazing career. #27GoldenYearsOfSRK

Even though King Khan has not signed any films since the failure of 'Zero', his fans have not faltered in showing their love and support for the superstar and cannot wait to see what he will do next.