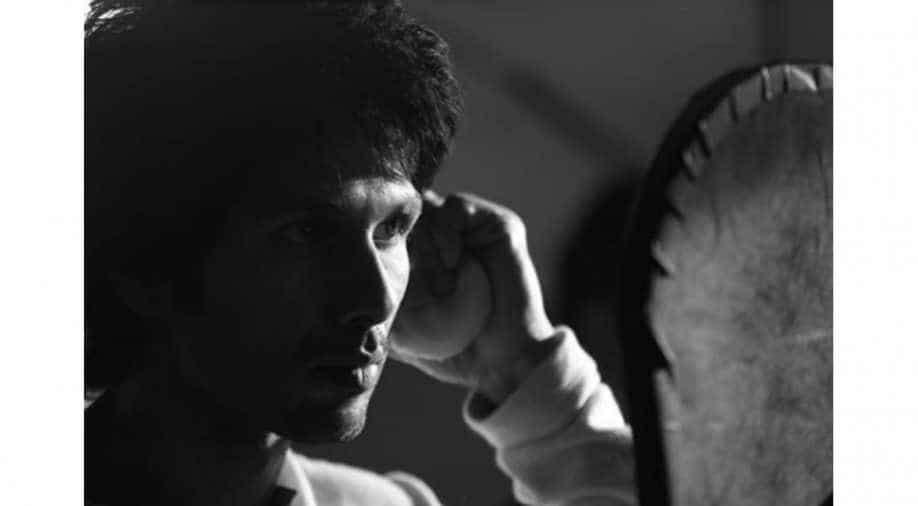 The film also has Kiara Advani in a significant role.

This is what Shahid Kapoor will look like in his next film.

Shahid Kapoor shared a post today on Instagram and captioned it “Kabir Singh”, the name of his character in the Hindi remake of hit Telugu film ‘Arjun Reddy’. The Telugu film had Vijay Devarakonda in the lead.

Talking about the film, in an interview earlier with IANS, Shahid said, “I usually don’t watch too many films in Telugu and it surprised me with its tonality, rawness, simplicity and the fact that it was so real and believable. The character is very fascinating for me as an actor because the emotional arc… is very original. I loved it and Vijay Deverakonda, who played Arjun, did it so well.”

The film also has Kiara Advani in a significant role.

The shoot on the film has already started and the two even teased their fans with a song from the film called “Urvashi”.

The Hindi film is directed by Sandeep Vanga, who also directed the Telugu version, which revolved around a medical student who falls in love with his junior.

A T-Series and Cine1 Studios production, Kabir Singh will be shot in Mumbai, Delhi and Mussoorie. Shahid will be seen donning four different looks in the film.