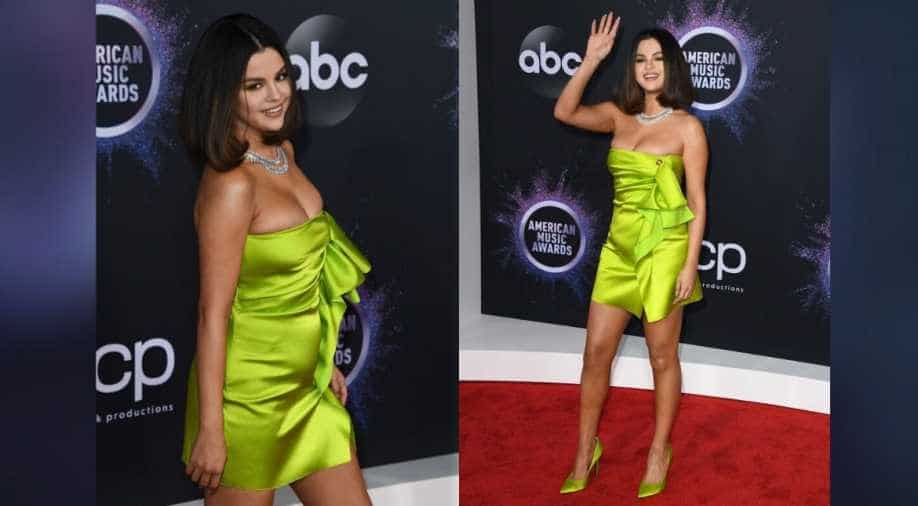 Selena Gomez had a love-hate relationship with Justin Bieber for a decade.

Selena Gomez has been on top of her game ever since she released two singles back to back ‘Look at Her Now’ and ‘Lose You To Love Me’ that became an instant hit with the masses -- for its soulful lyrics and foot-tapping music. Both the songs have been getting her the much-needed love from her fans as the songs has even been at the top of music charts ever since they released. Selena got her first No. 1 on Billboard Hot 100 with 'Lose You To Love Me'.

Both the songs explored her relationship with ex flame Justin Bieber who is happily married to model Hailey Baldwin. The songs were from her album ‘Rare’.

The pop star has now released the full album ‘Rare’ as some songs really delve deep into her struggle while the title track particularly sounds like her last ode to the former relationship with Justin Bieber with whom she had a love-hate relationship for a decade. The two would be together on an off while they would take breaks in between. Justin Bieber is married to Hailey Baldwin -- whom he started dating right after he broke up with Selena for the last time and then made it official the same year. Also read: Did Selena Gomez address Hailey Baldwin's supposed dig with her new track?

As for a Selena Gomez song that is trending today, it’s called ‘Rare’ as it’s the title track of the album. The lyrics go like “It feels like you don't care / Why don't you recognize I'm so rare? / Always there / You don't do the same for me / That's not fair.”

HERE IT IS!!! My album is officially out in the universe.. thank you for the souls that worked on this with me. Now it’s yours. Hope you like it. 🌈🌸💐 #Rare

Selena, at the time of release of her first two songs had said that these are great songs but she is keeping the best for later.

Meanwhile, Selena Gomez’s ex Justin has also released a single ‘Yummy’ but that one seems like it’s for his current partner Hailey. He released the song after a break of four years.