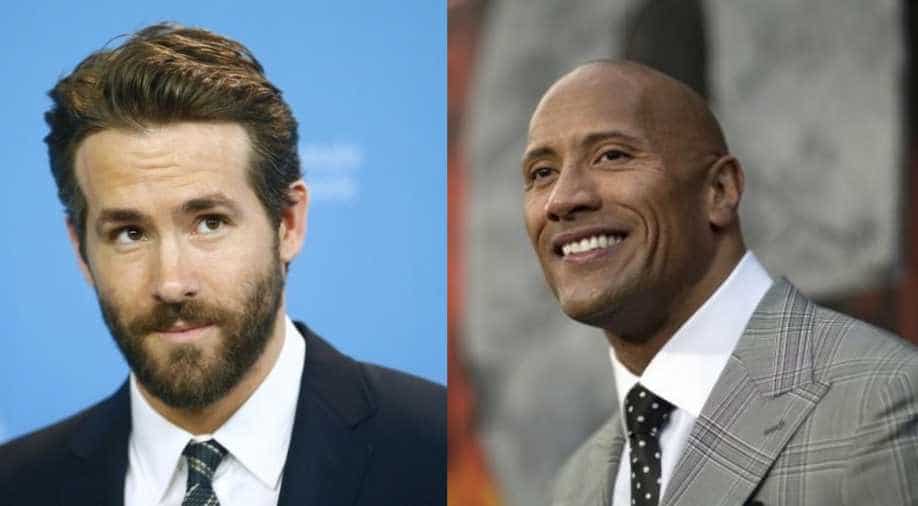 ‘Red Notice’ is set to begin principal photography in various locations in 2020.

Dwayne Johnson’s action film titled ‘Red Notice’ has now been taken over by Netflix from the Universal Pictures and there is also a new addition to the star cast -- Ryan Reynolds.

The film was previously announced to release on November 13, 2020 but it will now hit on a new date as this has been given to an untitled event film.

The Rock aka Dwayne will be seen teaming up with his ‘Skyscraper’ and ‘Central Intelligence’ writer/director Rawson Marshall Thurber for Red Notice. He will be seen playing the role of an Interpol agent tasked with capturing the most-wanted art thief in the world.

The film will be produced by the ‘Skyscraper’ team, including Beau Flynn for his Flynn Picture Co.; Johnson, Dany Garcia and Hiram Garcia for their Seven Bucks Productions; and Thurber for his Bad Version, Inc. Scott Sheldon executive produces.

The film will have female lead in the form of ‘Wonder Woman’ Gal Gadot who joined the team in April.

Reportedly, ‘Red Notice’ is set to begin principal photography in various locations in 2020.