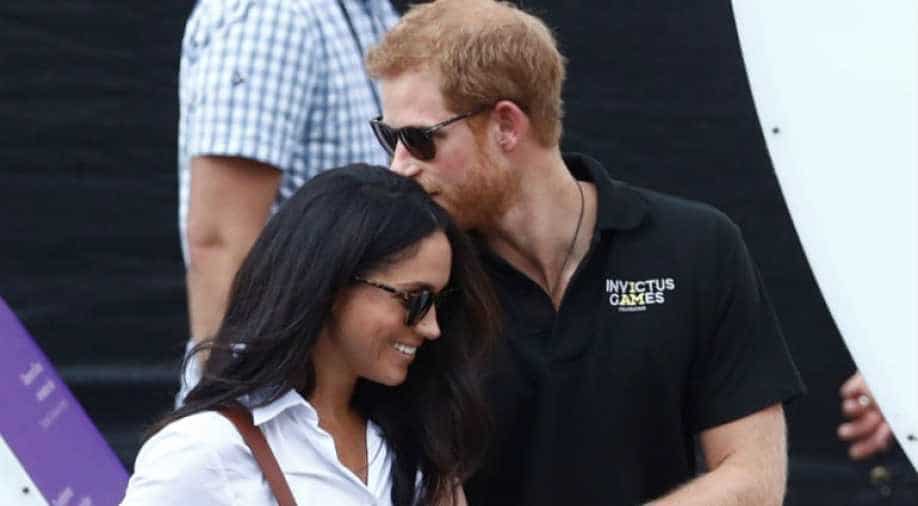 The teaser is for the special that will air on ABC on September 22.

In a first, royal titles were ditched from the names of Prince Harry and Meghan Markle.

A new teaser for a promo video for their upcoming television appearance came out and it announced the names of the couple as ‘Harry and Meghan’ ditching all formalities.

The teaser is for the special that will air on ABC on September 22. The couple will be honoured for being on the list of TIME Magazine’s annual list of 100 of the world’s most influential people.

It will be the first time that the magazine will do a television event.

In February, Prince Harry asked people to “just call him Harry” at a Travalyst conference in Edinburgh, Scotland, following the announcement that he and his wife would be “stepping down” as senior members of the royal family.

The couple later revealed on their Sussex Royal website that moving forward they weren’t going to use their “His/Her Royal Highness” titles although they still retain them. They also declared that they wouldn’t use the word “royal” or “Sussex Royal” for any future business endeavors.