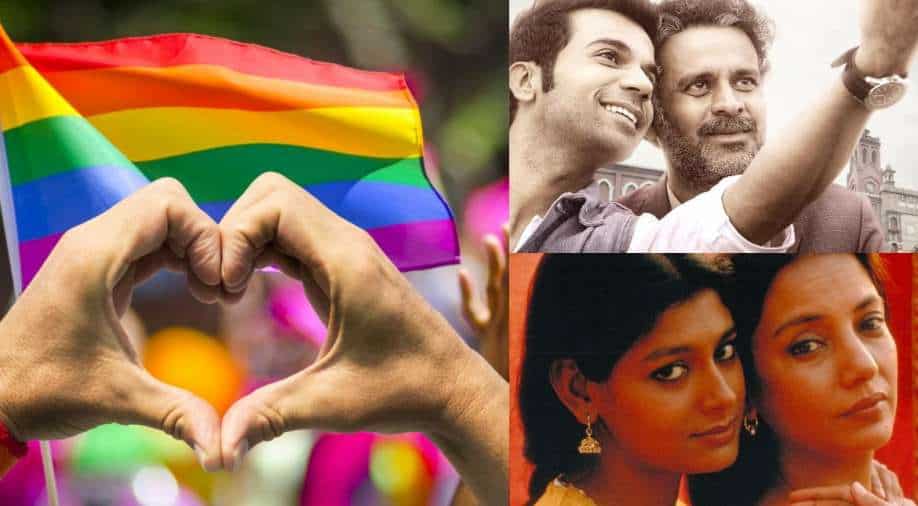 Cinema, as we say, is a mirror of the society and is definitely the most appropriate platform to bring social inclusion and acceptance to the LGBTQ population- with more and more films embracing homosexual characters. But the picturization has to be done with care, sensitivity, compassion and understanding towards the community.

For years, Indian cinema avoided the subject of homosexuality and the transgenders in films. For the most part, it has been shown under the garb of comic relief. It's 2022 and the Indian film industry has still not given credence to homosexuality in its depiction, especially in the commercial space.

The month of June is celebrated as Pride Month with great pomp and dignity across the globe. This is when members of the LGBTQ community and their allies come together and organise events to spread awareness about the idea of equal rights and opportunities for their community.

Over the years, representation of sexual minorities in Indian cinema has remained careless and underplayed, with the third-gender portrayal being violently exaggerated in appearances, such as child traffickers, brothel owners, or pimps. 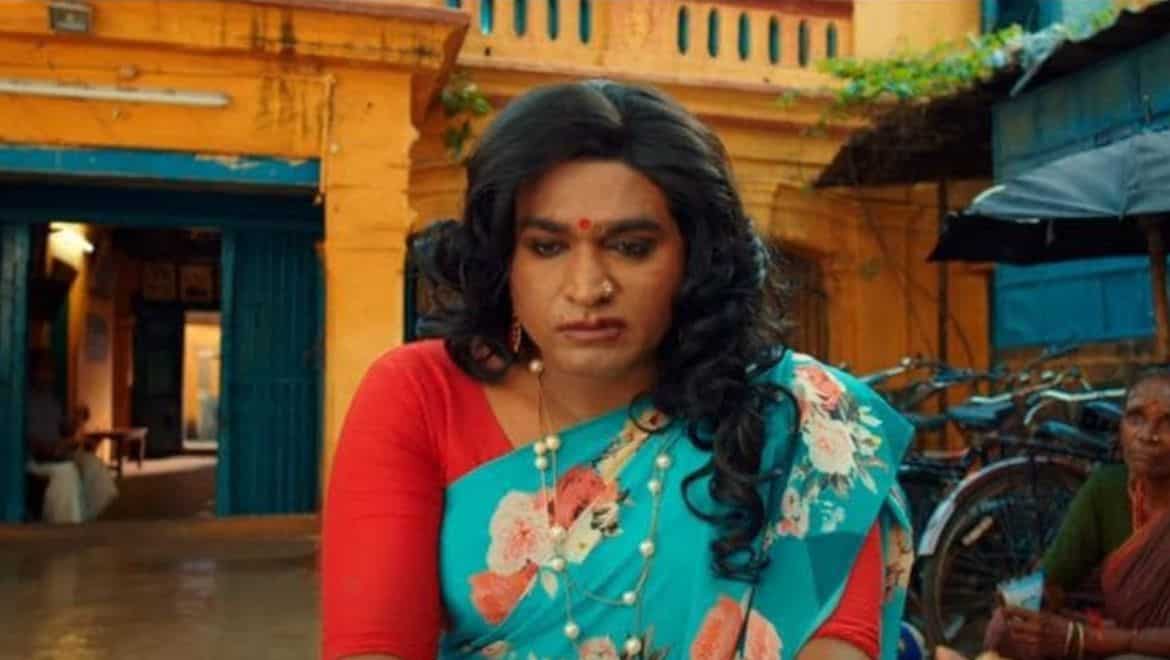 However, Shilpa, played by Vijay Sethupati in the 2019 Tamil anthology 'Super Deluxe’, showed the vulnerable side of the trans communities. The film perhaps is one of the most sincere representations that the audience has witness in present times. In the film, Shilpa faces societal rejection and harassment from the police when she goes to file a missing report for her son Rasakutty. Shilpa's helplessness combined with her son and wife's slow acceptance makes it a thought-provoking watch, ultimately making the audience sympathise with the character.

Much like trans characters, gays and lesbians too didn't have much chance of being accurately represented in cinema as India's societal scenario was not favourable towards homosexuals for a very long time. Though there were a few filmmakers who dared to showcase concepts encircling same-sex relationships, it was not until 1996, when filmmaker Deepa Mehta made 'Fire', a story of a same-sex relationship between two women of the same household. The film received bitter and aggressive protests across the country, ultimately getting banned.

It took several years for films like 'My Brother Nikhil' (2005), followed by 'Margarita with a Straw' and 'Aligarh' in 2015, 'Dear Dad', 'Kapoor & Sons' and 'Loev', all in 2016, to come out. The films received positive reviews from critics for their treatment of the subject and the sensitivity with which the characters were written.

In 2018, the Supreme Court of India passed a landmark judgement, striking down the draconian section 377 that decriminalised homosexuality. This judgement was welcomed by a wide section of society and people were able to talk openly about their sexual orientation without fear of discrimination. But this change was limited to urban society, and nothing much changed for sexual minorities in the interiors. 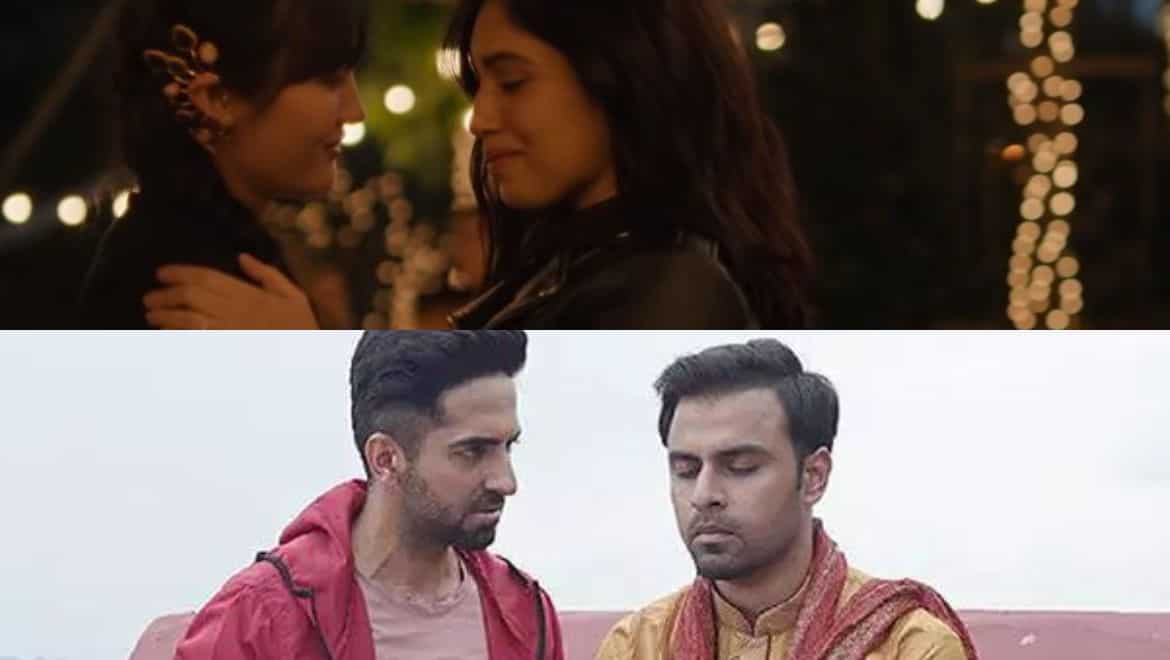 The community though still faces discrimination, violence, hostility, bullying and harassment, even from their family. 'Shub Mangala Jayda Savdhan' and 'Baadhai Do' are good examples where the protagonist feels insecure and is hesitant to express their sexual orientation.

Unlike the other forms of art, cinema has the power to become a catalyst for creating and stirring social change. Juhi Chawla's character in the film 'My Brother Nikhil', who plays the role of an elder sister to Sanjay Suri, understands that being gay is not a disease and supports him during his hard times. This film conveys the message that no matter one's sexual orientation, being acceptive and supportive of that fact can improve the quality of their life. 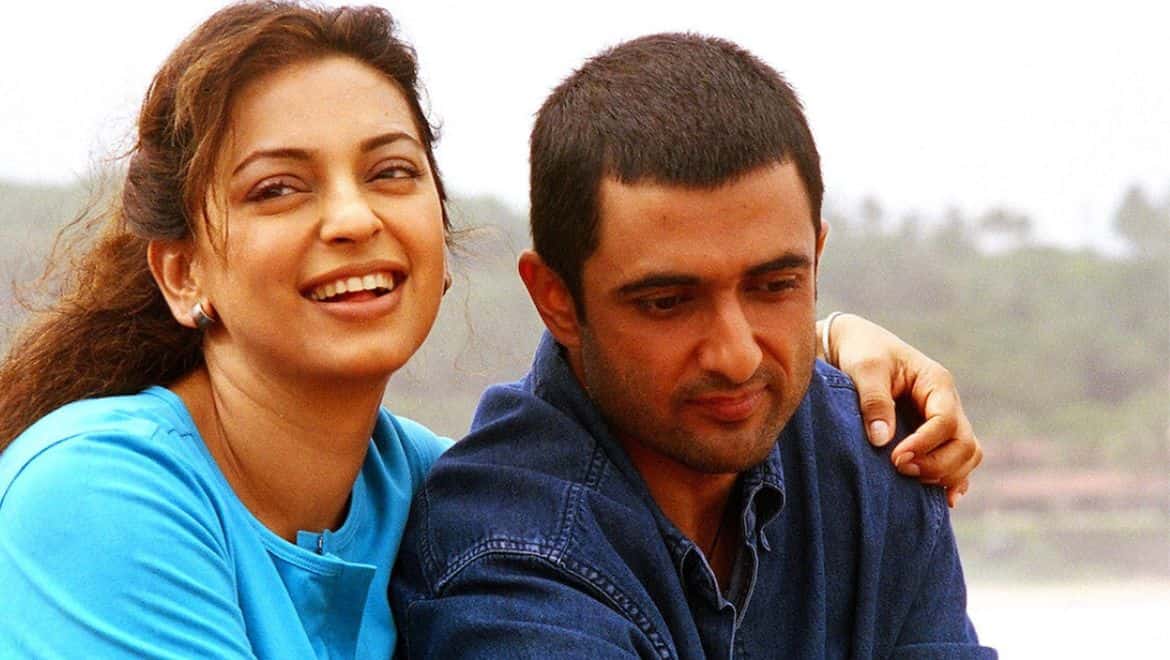 Cinema, as we say, is a mirror of the society and is definitely the most appropriate platform to bring social inclusion and acceptance to the LGBTQ population- with more and more films embracing homosexual characters. But the picturization has to be done with care, sensitivity, compassion and understanding towards the community.

Having a gay or bisexual character in a movie to illicit comedy or meaningless fun has to stop and in its place, a depiction of their normal life with abnormal challenges must be portrayed. Ayushman Khurana and Vani Kapoor starrer film 'Chandigarh Kare Aashiqui' though had scenes and offensive dialogues relating to trans people, the scene between Vani and her father has been beautifully and empathically produced, where sex change is not denounced but wholeheartedly accepted. 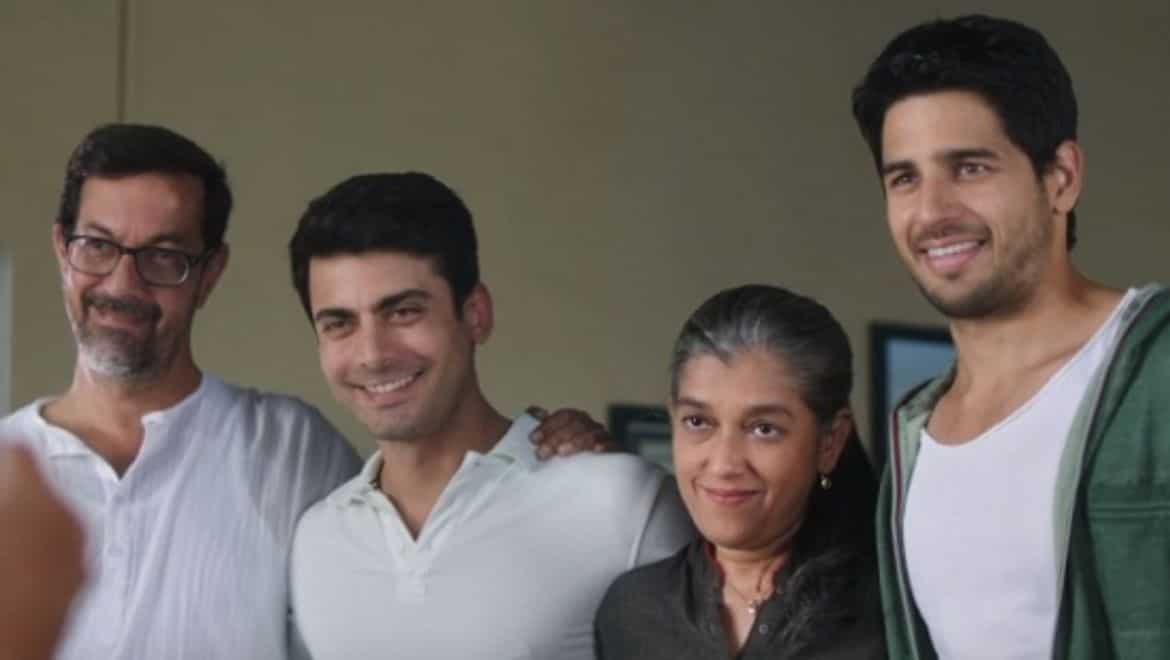 Cinema and the media play a significant role in shaping stereotypes. A well-made, realistic and unquestionable film around a queer theme can in turn make people reflect on their thoughts about the community. This is best depicted in 'Kapoor & Sons', where Fawad Khan's mother disowns him but gradually realises his feelings and accepts his sexual identity.

In today's age, the depiction of heterosexual emotions and sexuality is largely welcomed by the audience. Therefore, the emotional complexities of other genders, their life struggles, and challenges should also be presented in a similar manner that evokes empathy and consciousness amongst people. 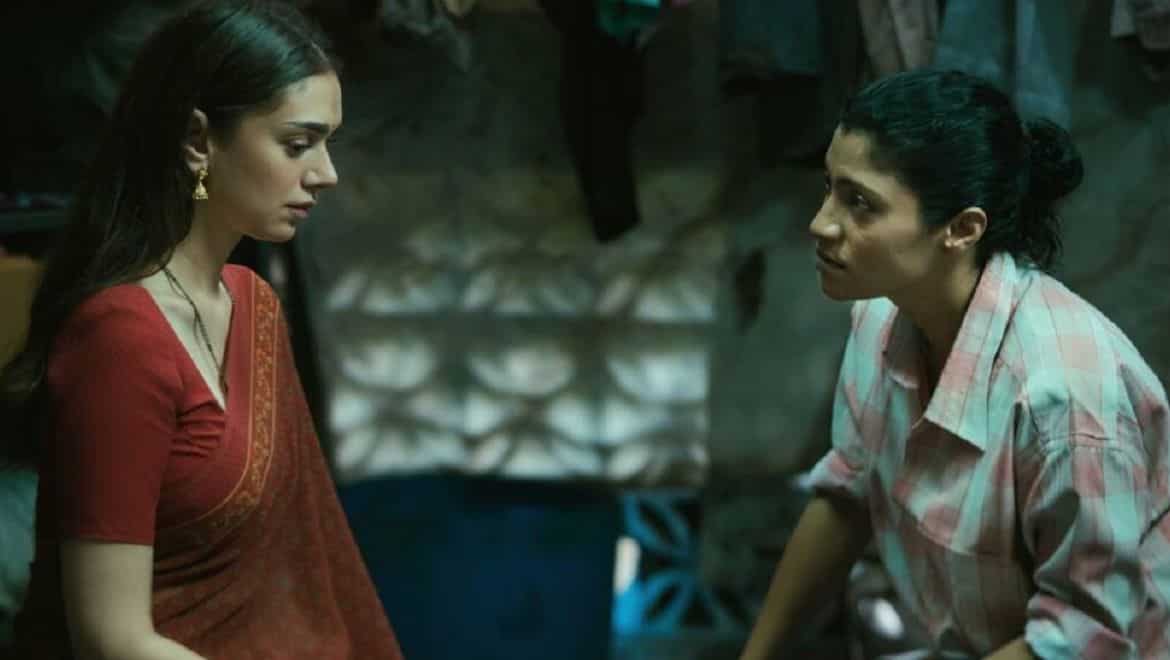 Similarly, in 'Ajeeb Dasstaan's' short story 'Geeli Pucchi', the two female protagonists develop a bond where one is hesitant to accept, while the other feels acknowledging is the only way to address the inner conflict.

In the last few decades, Indian cinema has been able to present sexual minorities effectively on the silver screen but sparsely.

The need of the hour is for more sensibly made queer-themed films with subtle and sensitive characterisation. This could help in truly bringing out the change in society towards this vibrant and amazing community.