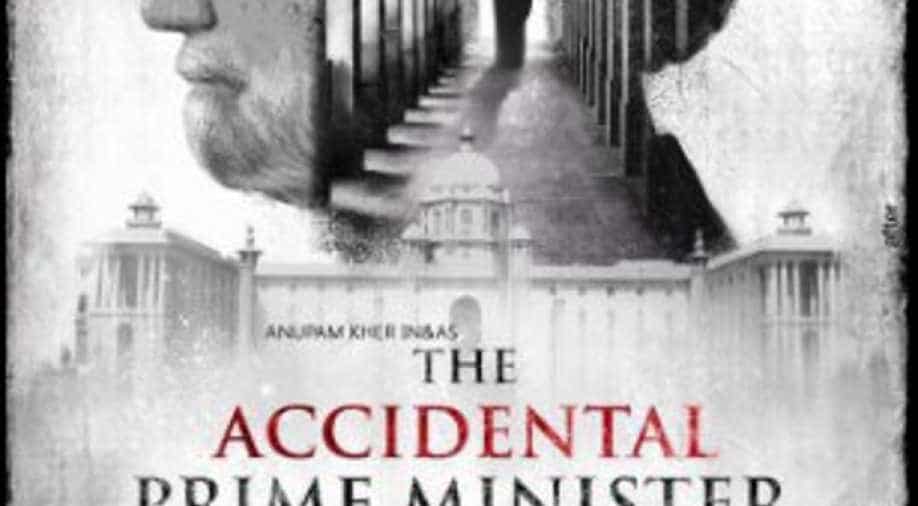 The plea filed against the film has also sought a stay on its screening.

Vijay Gutte’s ‘The Accidental Prime Minister’ starring Anupam Kher faces more trouble as the film’s certification has now been challenged in the Punjab and Haryana High Court. The plea filed against the film also seeks a ban. The hearing has now been reserved for tomorrow. Watch the controversial trailer here.

The plea was filed in the Punjab and Haryana High Court.

Appearing on behalf of petitioner Anumeet Singh before the High Court Division Bench headed by Chief Justice Krishna Murari, counsel Kannan Malik sought a hearing on the matter. After hearing Malik’s request, the Bench made it clear that the petition would come up for hearing on Wednesday, that is, January 9.

The petitioner in his plea filed against the Union of India, and other respondents, has primarily challenged the ‘certification’ and has sought a stay on its screening. The Central Board of Film Certification (CBFC) has to issue a no objection certificate to any film based on real-life characters.

Among other things, Malik has asserted that the movie undermines the integrity and authority of the Prime Minister’s office (as it is based on the life of former Indian PM Manmohan Singh). Malik added that Singh is a public figure and the movie intended to lower his image. Also, that it is political propaganda at the time of elections in the country. The film has been a talk of the town ever since the trailer released. Apparently, it was even taken down from YouTube following which the lead star Anupam Kher tweeted his fans for supporting the film.

The Accidental Prime Minister is based on the book of the same name, written by Singh’s media advisor, Sanjay Baru. While Anupam Kher plays the role of Singh, Akshaye Khanna plays Baru.

The film is slated to release on January 11.