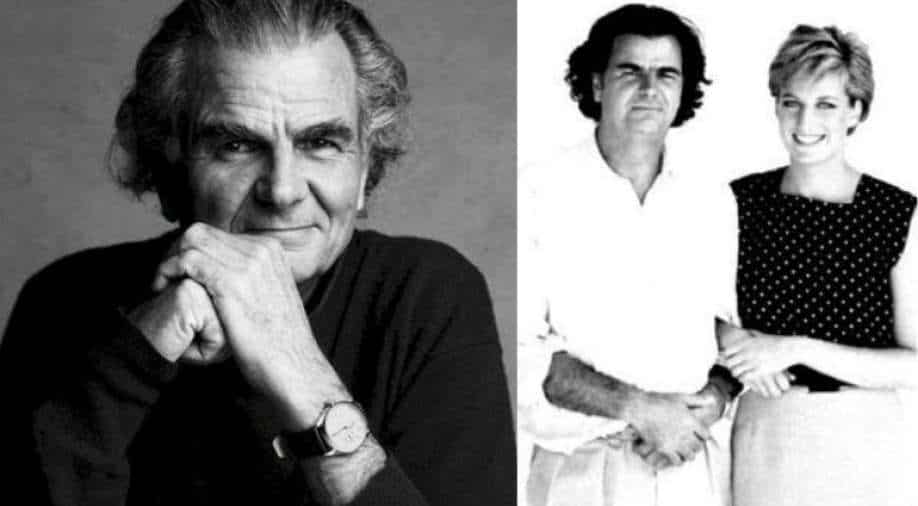 Patrick Demarchelier made history as the first non-British photographer ever to be hired by the British Royal Family.

Iconic fashion photographer Patrick Demarchelier has passed away on Thursday at age 78.

Demarchelier, who once worked as Princess Diana's personal photographer, has shot some of the most iconic pictures of the late royal, including one beaming into the camera while hugging her knees and wearing a white strapless dress and a tiara, as well as another of her in a black turtleneck.

''It is with great sadness that we announce the passing of Patrick Demarchelier on March 31st 2022, at the age of 78. He is survived by his wife Mia, his three sons Gustaf, Arthur, Victor and three grandchildren,'' the post reads.

His cause of death has not yet been revealed.

The ace photographer, who was once described by Diana as a “dream”, worked with many of Hollywood’s biggest stars and countless supermodels, including Madonna, Kate Moss, Christy Turlington, Naomi Campbell and Linda Evangelista, Angelina Jolie, Robert DeNiro, Anthony Hopkins, Oprah and many others.

In 1989, Demarchelier's work attracted Diana's eyes, who hired him as her personal photographer later. He made history as the first non-British photographer ever to be hired by the British Royal Family. 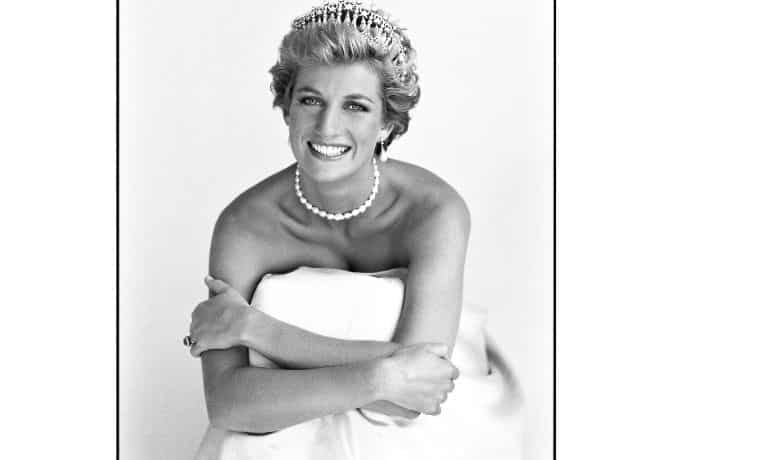 Several celebrities have mourned the loss.

Hailey Bieber took to her Instagram stories to share a snap of herself with the photographer and wrote, "Rest in peace incredible @patrickdemarchelier" with a broken heart emoji

Taking to Instagram stories, Priyanka Chopra shared a photo of herself clicked by Demarchelier and wrote, "Your legacy is timeless. RIP Patrick Demarchelier. An absolute honour to have worked with you."

Sharing a vogue magazine cover, Bella Hadid wrote, "I am grateful to have been lucky enough to be in front of your lens. Most gentle, most legendary, soft but full of life. You will be missed, Patrick. Rest In Peace."

He also shot campaigns for top luxury brands including Calvin Klein, Ralph Lauren, Chanel, Dior, Louis Vuitton, Celine among others — and was also featured in TV shows from 'Sex and the City' to 'America’s Next Top Model'.

But in 2018, he became of the most-profile figures in the fashion world to be embroiled in the #MeToo movement, when The Boston Globe published an expose in which seven women, including a former assistant, accused him of sexual misconduct.