'Padman' to be screened at the Tokyo International Film Festival 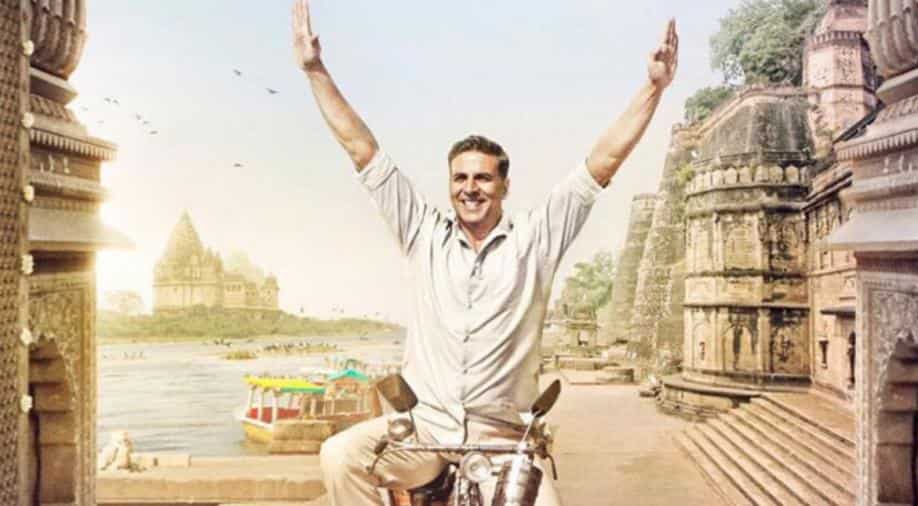 'Padman' starring Akshay Kumar is all set to get screened at the 31st 'Tokyo International Film Festival'.

The story is based on  The Sanitary Man of Sacred Land'-a short story from Twinkle Khanna's book 'The Legend of Lakshmi Prasad', which is inspired by the life of Arunachalam Muruganantham, who was a social activist, produced and sold sanitary napkins at low costs.