Netizens unhappy with Anushka Sharma's casting as Jhulan in 'Chakda Xpress'; cringe at her Bengali accent 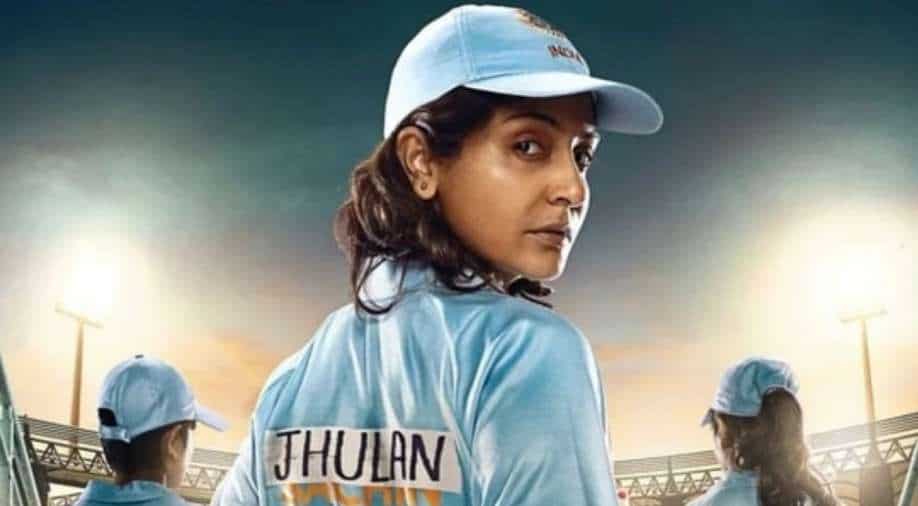 As she plays Jhulan, former captain of Indian national women’s cricket team team, Anushka Sharma will basically be playing a Bengali. Many pointed out that in the teaser that she doesn’t sound like one.

Coming back to screen after three years, Bollywood star Anushka Sharma teased the first look of her upcoming film ‘Chakda Xpress’ as she is set to play the role of Jhulan Goswami, former captain of Indian national women’s cricket team team. But as some fans welcomed her back, many others did not feel too happy about Sharma’s casting for the role.

As she plays Jhulan, Anushka Sharma will basically be playing a Bengali. Many pointed out that in the teaser, she doesn’t sound like a Bengali and that she has had to be darkened for the role which would not have been required had they cast an actor matching Jhulan’s skin colour.

The Chakda Xpress teaser incorporates a line spoken in Bengali by Anushka, which did not get Twitter’s approval. “Kintu chinta koro na (But don’t you worry),” says Anushka as Jhulan, talking about her ambition of making it big in the world of cricket. Many call Anushka Sharma’s accent as “cringe”, “horrible” among other things.

One tweet read, “Nothing against Anushka Sharma, she is a brilliant actress but as a Bengali I have issues with the weird accent.” Another person added, “There are some fine actresses in Bengali industry who could have played the role of Jhulan with elan. But, no, not happening as we still have to get a popular actor of Bollywood, put on layer of dusky makeup and still not look the part, not even the accent.”

“Man she isn't even looking half as similar as Jhulan Goswami. Neither in height nor in complexion. Even her Bengali accent is very cringe,” said a Twitter user while another one added, “The way she's telling ‘Kintu chinta koro na. Seems like the filmmakers thought Jhulan was a probasi Bangali (an expatriate Bengali).”

Man she isn't even looking half as similar as Jhulan Goswami. Neither in height nor in complexion. Even her Bengali accent is very cringe. https://t.co/TArsrAGWJA

Seems like the filmmakers thought Jhulan was a Probasi Bangali... https://t.co/2A1FCquAvz

“So sorry but I'm low-key offended by that accent as a Bengali. Do not come at me saying that Jhulan speaks like that or whatever. As a native Bengali this accent sounds like a caricature and I don't think anybody who isn't well versed with the language will understand,” said another internet user.

Check out some other reactions here:

I don't know about you all but Bipasha Basu or Esha Gupta would have been better choice for this role 🤔 , Bengali + same skin colour + she has good height too .

As much as I love her,she does NOT fit this role and tbh this is kinda cringe………..