Neetu Chandra to play the titular role in Mindy Kaling's biopic? See her look tests inside 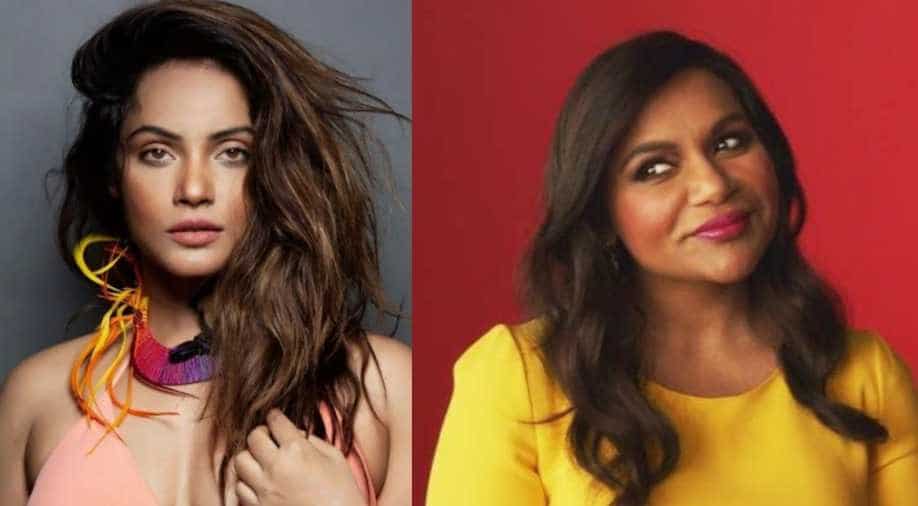 Mindy is an American actress-comedian of Tamil origin with both parents hailing from India.

As Mindy Kaling continues to hunt Indian faces for her biopic planned for a streaming giant, looks like our very own Indian actress Neetu Chandra has grabbed a role in the same.

Neetu has been screen-tested for the role that requires her to fit into the character of this powerhouse performer. Since Neetu has done some credible in Tamil cinema with actors like Madhwan, Vishal, Jayam Ravi and Surya in ‘Singham 3’, she is well versed with the Tamil language. She has a huge Tamil fan following too.

When asked about it, Neetu said, "Mindy is an inspiration, she has chosen a path that women find tough and aced it. It is my honour and pleasure to test for her role. I understand Tamil culture and have always wanted to play a character like this.” 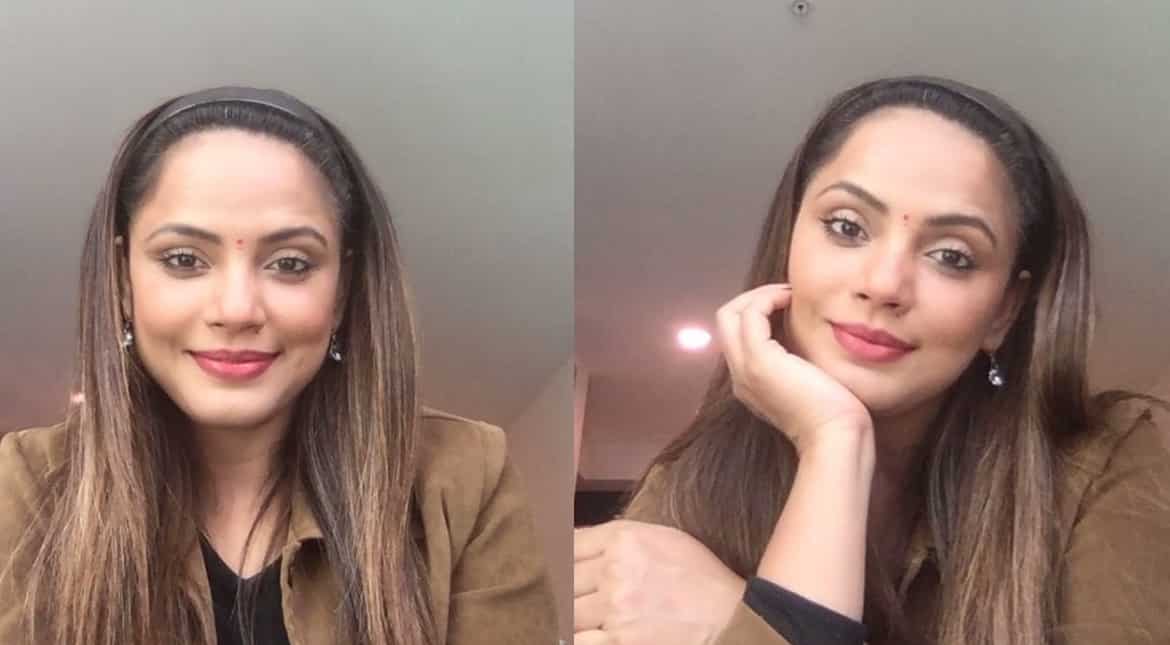 Mindy became popular for her show ‘The Office’ which brought her worldwide recognition as an actress. Meanwhile, Neetu Chandra has just wrapped shooting for ‘The Worst Day’, a comedy film which marks her debut in Hollywood. She is also busy with shooting for a Korean youth action TV series ‘Narae’. Both projects are scheduled to release later this year.