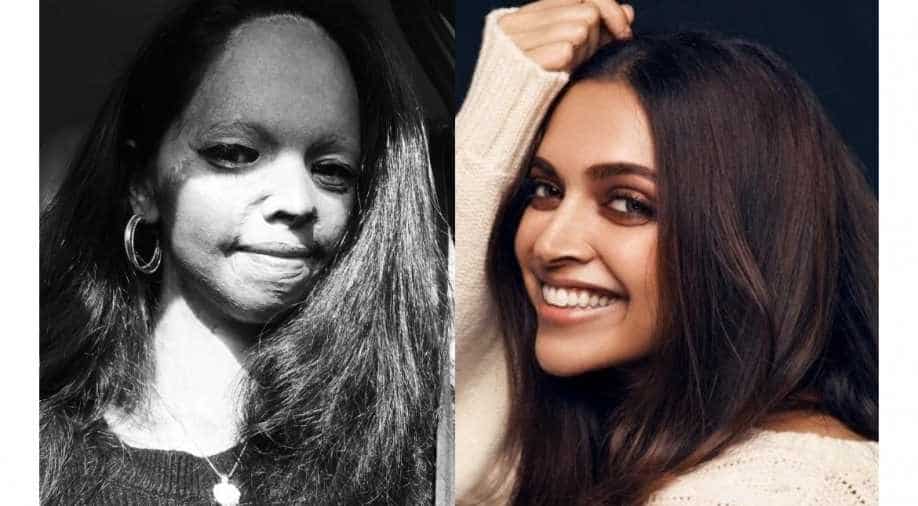 Deepika Padukone will play the role of Laxmi Agarwal in the film. Photograph:( Twitter )

The film will see Deepika essay the role of Laxmi Agarwal, an acid attack survivor.

Deepika Padukone will soon start work on her next film, ‘Chhapaak’ with director Meghna Gulzar. Making a glamorous appearance at an awards show yesterday, Deepika revealed a few details about her next project.

Speaking at the event, Deepika said, “I can't reveal much. I can just say that we have already started preparation. In fact we will start filming from next month."

Meanwhile, the filmmaker released a new photo from the film’s prep that has a yellow coloured dupatta semi-lying on the floor. It is shown as though it is burned from the centre.

Meghna had also spoken on Deepika’s role on an earlier occasion, in which she said: “You won’t be seeing Deepika, you know. You will be seeing a disfigured Deepika. There is an uncanny similarity between the survivor and Deepika.”

‘Chhapaak’ will have Deepika play the role of an acid attack survivor. It is based on the life of Laxmi Agarwal who now runs the organisation Stop Acid Attacks. Deepika will be seen with Vikrant Massey in the film. Deepika will star as well as produce the film.