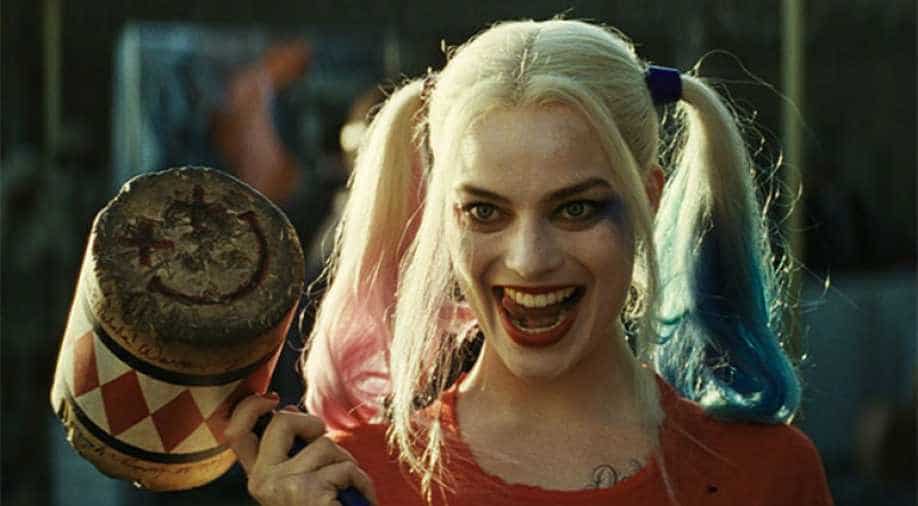 Margot Robbie as Harley Quinn in Suicide Squad. Photograph:( Others )

The spinoff will introduce an entirely new storyline and characters.

'Birds of Prey' star Margot Robbie is all set to take a charge as leading in a female version of Disney 'Pirates of the Caribbean'.

The upcoming movie of the franchise will be penned down by Christina Hodson, who was also a screenwriter for Margot 'Birds of Prey'.

According to The news agency, the upcoming project is in early development and will be separate from the franchise reboot coming from 'Chernobyl' creator Craig Mazin, but both films will be produced by Jerry Bruckheimer.

It's said that this spinoff will introduce an entirely new storyline and characters. The director or the release date of the new Pirates film has not yet been decided.

'The Pirates of the Caribbean' films have featured, Johnny Depp as a Captain Jack Sparrow. The Pirates films have managed to collect over  $ 650 million worldwide at the box office.  Margot is best known for her roles in a movie like  'The Wolf of Wall Street,' 'Suicide Squad' and 'I, Tonya.'