What is cerebral palsy? Symptoms to watch out for 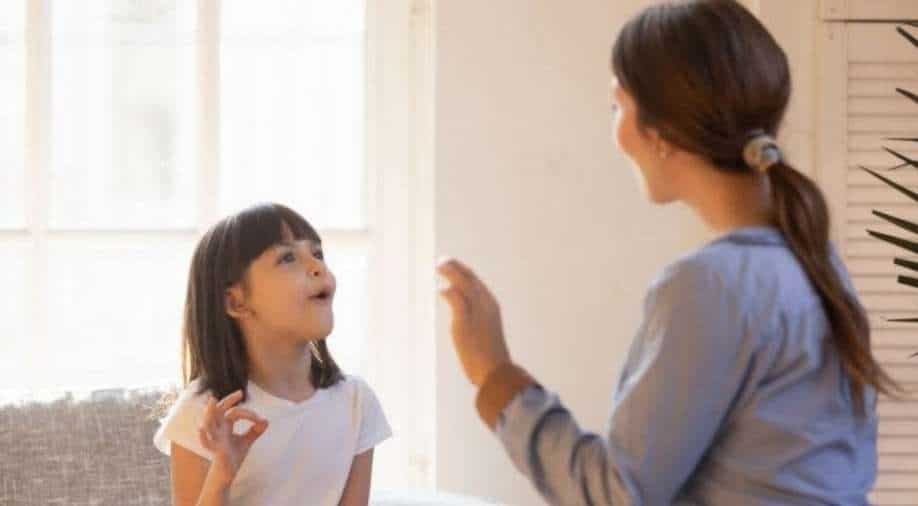 A representative image of a mother teaching a kid suffering with CP. Photograph:( Twitter )

The symptoms of cerebral palsy vary from person-to-person and range from mild to severe.

What is Cerebral Palsy?

Cerebral palsy is a neurological condition caused by brain damage, and it is the most common motor and movement disability of childhood.

The word “cerebral” means having to do with the brain. The word “palsy” means weakness or problems with body movement.

The symptoms of CP vary from person-to-person and range from mild to severe. Some people with cerebral palsy may have difficulty walking and sitting. Others with the same issue have trouble grasping objects.

The symptoms can become more or less severe over time.

Common signs of Cerebral Palsy include:

delays in reaching motor skill milestones, such as rolling over, sitting up alone, or crawling
variations in muscle tone, such as being too floppy or too stiff
delays in speech development and difficulty speaking
spasticity, or stiff muscles and exaggerated reflexes
ataxia, or a lack of muscle coordination
tremors or involuntary movements
excessive drooling and problems with swallowing
difficulty walking
favouring one side of the body, such as reaching with one hand
neurological problems, such as seizures, intellectual disabilities, and blindness