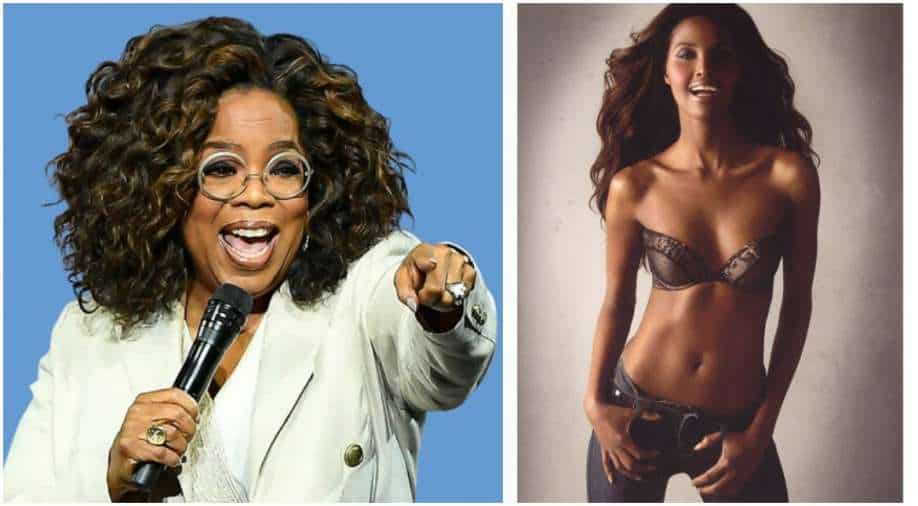 Ubah Hassan revealed that she "was running low on inventory when I got the phone call" from Oprah Winfrey.

Yet again, Oprah Winfrey did what she does best: help people!

Supermodel Ubah Hassan, who has ventured into the business of selling hot sauce, titled Ubah Hot, just got an Oprah boost for the holiday season.

After it was reported last summer about the supermodel's business, Hasson has now shared with a media outlet that a friend pushed her product to Oprah Winfrey and what do you know, the talk-show bae added it to her 'Oprah’s Favorite Things' list.

“I felt like I had won the Oscar for small business entrepreneurs,” Hassan told a media outlet.

She also reportedly revealed that she had never anticipated the impact Oprah's nod would have on the supply of her hot sauce.

“I had about 1,000 boxes when I started in June… I launched in a pandemic, and it’s a new product, so I thought, maybe sell 100 or 200 and send the rest to family and friends to try it,” she was quoted as saying.
Hassan revealed, “I was running low on inventory when I got the phone call!”

Also read: 'Money Heist' all set to end; here's where else you can see its famous cast

The supermodel started to panic seeing the spike in the number of orders she was receiving and sought help to package more of her product, which she eventually found in Ohio. Hassan also had to package stuff on her own, along with help from her boyfriend and a couple of other friends who ended up boxing thousands of orders on their own.

“We were packing 36 to 40 boxes in minutes. If Elon Musk saw us in this warehouse and how fast and efficient we were working, he wouldn’t need to create robots,” she joked.

In fact, Hassan was able to deliver 10,000 units to meet client demand. Her three hot sauces go for $23 per jar on her Ubah Hot website.

“We sold out. [For] a piece of my company’s success to come from [Oprah] is a blessing on earth for me. I can’t wait to give back like her,” Hassan said.