Janet Jackson thanks her fans a day after Justin Timberlake's apology 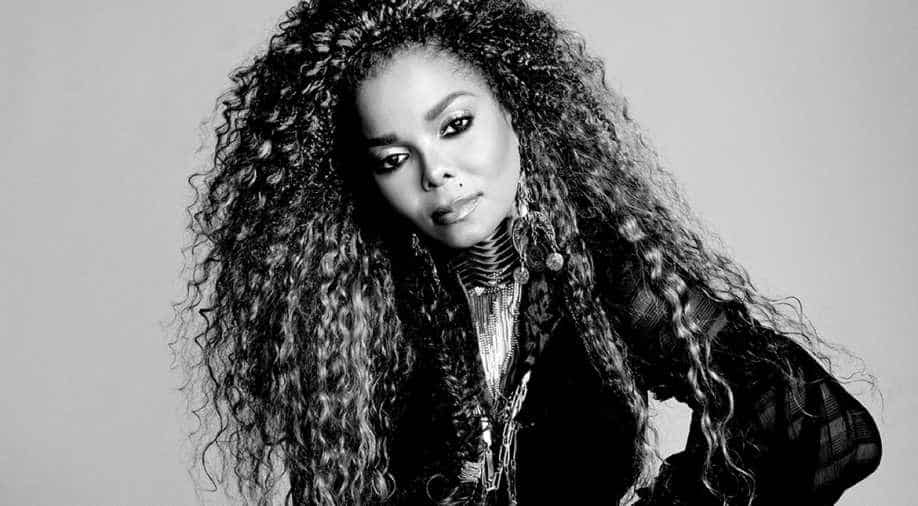 Jackson's comments come a day after Justin Timberlake released a public apology to her and Britney Spears, after receiving backlash following the premiere of 'Framing Britney Spears'.

Janet Jackson is feeling the love and thankful after Justin Timberlake's apology.

The R&B singer posted a video on her social media thanking her fans for making her 1986 album, Control, top the charts again.

"You're so special to me and I want to thank all of you for making Control No. 1 once again after 35 years," she continued. "I never, never in a million years, I would never think that this would happen. I really appreciate you and I love you so, so much. Thank you."

Jackson's comments come a day after Justin Timberlake released a public apology to her and Britney Spears, after receiving backlash following the premiere of 'Framing Britney Spears'.

In his statement, Timberlake wrote that he's "seen the messages, tags, comments, and concerns" over how he handled both his highly publicized split from Spears in the early 2000s and the infamous "wardrobe malfunction" with Jackson during their 2004 Super Bowl halftime performance.

"I specifically want to apologize to Britney Spears and Janet Jackson both individually, because I care for and respect these women and I know I failed," he wrote. "I also feel compelled to respond, in part, because everyone involved deserves better and most importantly because this is a larger conversation that I wholeheartedly want to be part of and grow from."

Jackson subtly responded to Timberlake's apology when replying a tweet.

"Anyone who knows me knows Britney Spears and Janet Jackson are literally my two biggest idols in the whole universe and I just hope they know how much they mean to me/us," Tinashe wrote, before replying to a fan, "The velvet rope album is my favorite album of all time."

Jackson replied to Tinashe with a black heart and hug emoji.

As for Spears, the singer's reps have confirmed to ET that the singer is aware of the documentary. They said, "Britney has no interest in getting involved with any details being discussed about her past relationship with Justin Timberlake," the source said. "She wouldn't want her fans to speak negatively about him because she has the utmost respect for both Justin and his wife [Jessica Biel]. She laughed about how people are talking about it now. It happened so long ago."