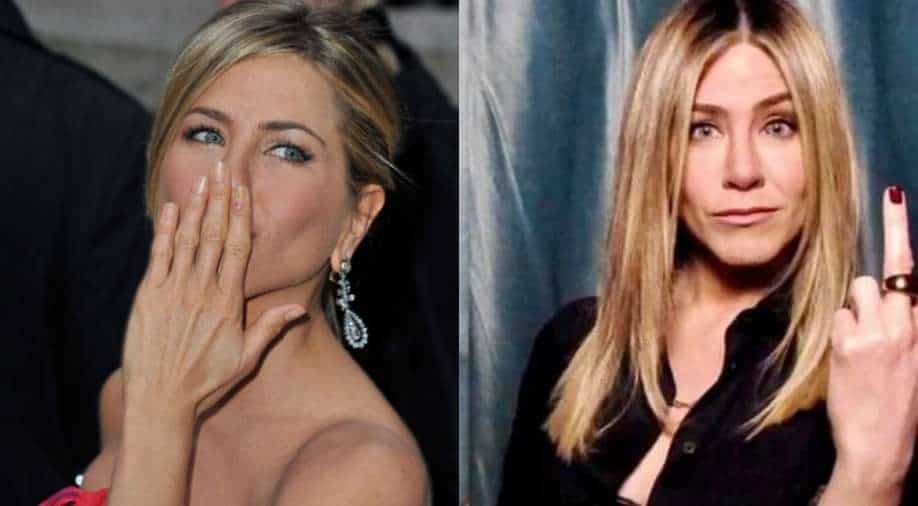 Jennifer Aniston thinks it is one's moral obligation to get vaccinated against the virus Photograph:( Instagram )

Jennifer Aniston has been urging fans and followers to wear masks and take vaccine shots through her Instagram profile.

Unfortunately, if you are not vaccinated, then Hollywood star Jennifer Aniston will not speak to you!

The ‘Cake’ actress had revealed in a recent interview that she has set boundaries with people who wouldn’t get vaccinated against Covid-19. This move has resulted in her losing some of the members of her inner circle, she reportedly said.

“There's still a large group of people who are anti-vaxxers or just don't listen to the facts. It's a real shame. I've just lost a few people in my weekly routine who have refused or did not disclose (whether or not they had been vaccinated), and it was unfortunate… moral and professional obligation to inform people about the benefits of the vaccine but acknowledged people have their own beliefs,” Aniston was quoted as saying.

“It's tricky because everyone is entitled to their own opinion -- but a lot of opinions don't feel based in anything except fear or propaganda,” she added.

Jennifer Aniston has been urging fans and followers to wear masks and take vaccine shots through her Instagram profile.