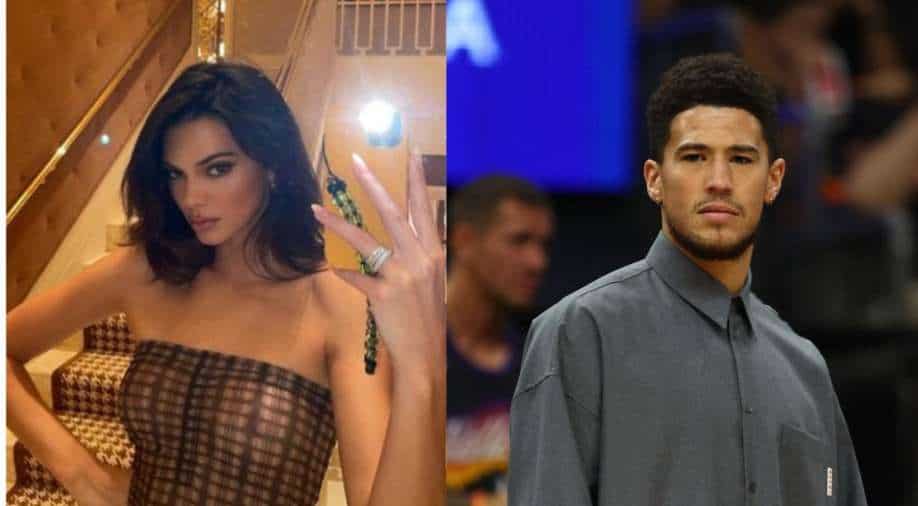 Kendall and Devin first sparked romance rumours back in April 2020 when they were spotted driving in Arizona.

Reality TV star Kendall Jenner and basketball player Devin Booker have reportedly ended their two-year relationship. A source close to Kendall shared the news of her breakup with E! News. Both stars were spotted together in May in Italy at Travis Barker and Kourtney Kardashian’s wedding, along with Kim Kardashian, Khloe Kardashian, and Kylie Jenner. Kendall, who is one of the highest-paid models in the world, has featured on television reality shows like Keeping Up with the Kardashians.

The source said, "Kendall and Devin hit a rough patch recently and have been split for about a week and a half."

The source also stated that the couple had a "really nice time" in Italy together during sister Kourtney Kardashian’s wedding festivities, "but once they got back, they started to feel like they weren’t aligned and realized they have very different lifestyles." The insider said that Kendall told Devin she "wanted space and time apart."

"They have been in touch since and do care about one another," the source shared.

In the course of their two-year relationship, Kendall and Devin kept their romance private in social circles.

Kendall and Devin first sparked romance rumours back in April 2020 when they were spotted driving in Arizona together and started dating in June. After weeks of speculation in the media, the couple in 2021 took to Instagram to make their relationship official by sharing photos of each other on Valentine's Day.

Kendall Kendall celebrated her one-year anniversary with Devin Booker with a few PDA-filled photos on her Instagram Story on June 12, 2021. While appearing on Jimmy Kimmel Live in April 2022, Kendall opened up about her relationship with Devin and said how she watches every game that Devin plays. Further, she added that when she's not present at the games, she's constantly on the phone following the updates about the same. Devin, who rarely speaks to the media about his relationship, made a statement to WSJ Magazine about being in a good place with Kendall.