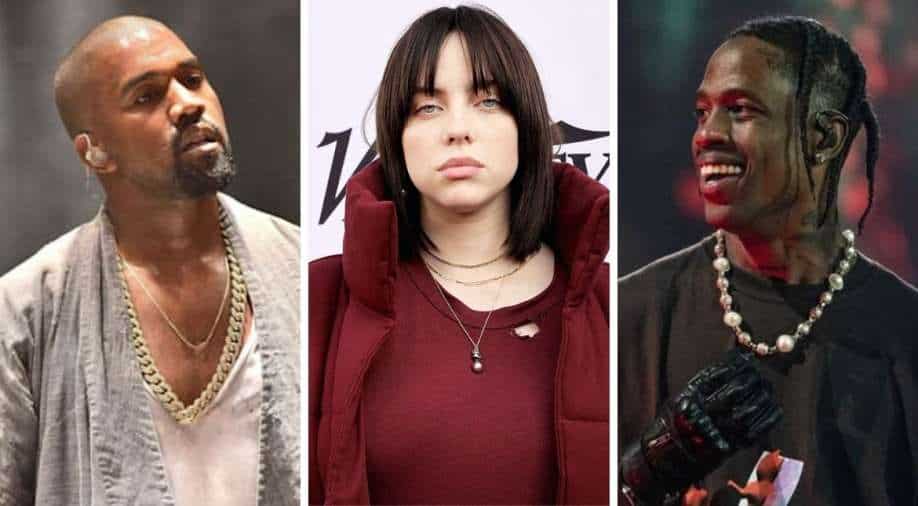 Kanye has called out Eilish for dissing Scott for the Astroworld tragedy.

Kanye has called out Eilish for dissing Scott for the Astroworld tragedy.

Taking to his Instagram handle, West shared a picture of a news article that reads Eilish dissed Scott at her concert after she stopped the show to give her fan an inhaler saying, "I wait for the people to be okay before I keep going."

Kanye seemed to have read in between lines and felt her comment was in reference to Scott, who kept his show going at the tragic Astroworld event while people in the front of the stage were being crushed.

Speaking in support of Scott, Kanye wrote, "Come on Billie we love you please apologize to Trav and to the families of the people who lost their lives no one intended this to happen."

He added, "Trav didn`t have any idea of what was happening when he was on stage and was very hurt by what happened and yes Trav will be with me at Coachella but now I need Billie to apologize before I perform."

While Eilish hasn't issued an apology, she did leave her response to West's allegations in his comments section.
"Literally never said a thing about Travis. Was just helping a fan," the 20-year-old replied.

West and Eilish are scheduled to headline the Coachella Music and Arts Festival over two weekends on April 15-17 and 22-24.