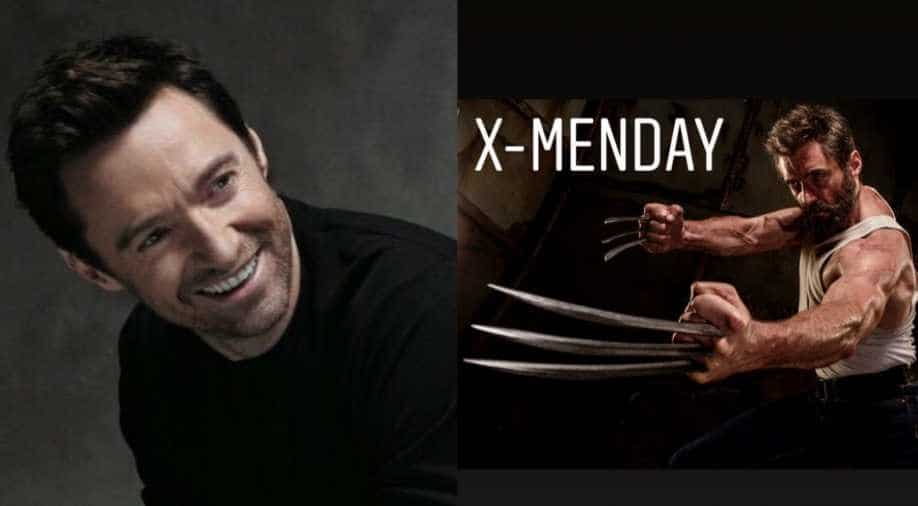 Hugh had recently admitted that he will no longer be filming as Wolverine in any future X-Men film.

X-Men has been a part of our lives for a long time now. WIth the makers celebrating May 14 as the as the X-Men Day, actor Hugh Jackman who played the iconic role of Wolverine took to his social media to post a gratitude-filled picture.

He posted a picture of himself as Wolverine with his metal claws out and captioned it, “the role of a lifetime.”

The photo is from 2017’s Logan, Jackman’s swan song for the role he played in nine movies across 17 years.

Hugh had recently admitted that he will no longer be filming as Wolverine in any future X-Men film. He confirmed this in an interview to MTV. He said, “When I saw Deadpool, I was like, wow that’s cool. It’s just a matter of time. It’s a bit like you’re at the greatest party you’ve ever been at, you’ve been dancing for an hour and a half, and then you’re just like ‘It’s time, OK. If I stay any longer, it’s gonna get ugly.’ It’s like, it’s time.”

“And on the way home, someone calls you and goes, ‘They just put Michael Jackson on, you gotta get back here,’” Jackman said of Ryan Reynolds’ Deadpool. “And a little part of you goes, ‘I like Michael Jackson,’ but then you just go, I want to go to bed.”

Reynolds previously told EW that he hopes to one day lure Jackman back to the role for a proper Deadpool-Wolverine team up. He had then said, “I think convincing Hugh of that would be a near-impossible feat, but there’s no human being I love more than Hugh Jackman in that universe, and equally so as a friend. He’s just the best.”

“I already miss him as Logan, so I’m one of those guys that whenever I see him, I’m like, ‘Come on, man. Just one more. Come on. We’ll do it together. It’ll be fun. Come on! On three. Here we go, together. One, two, three, together,’ and it’s always just me saying it.”

Hugh is by the way open to portraying any other superhero role and he also said that he is “100%” looking forward to seeing Disney-owned Marvel Studios’ take on the X-Men now that Disney has acquired 20th Century Fox’s entertainment assets for $71.3 billion.