Watch: Mark Wahlberg finds himself in a mess in action sci-fi film 'Infinite' 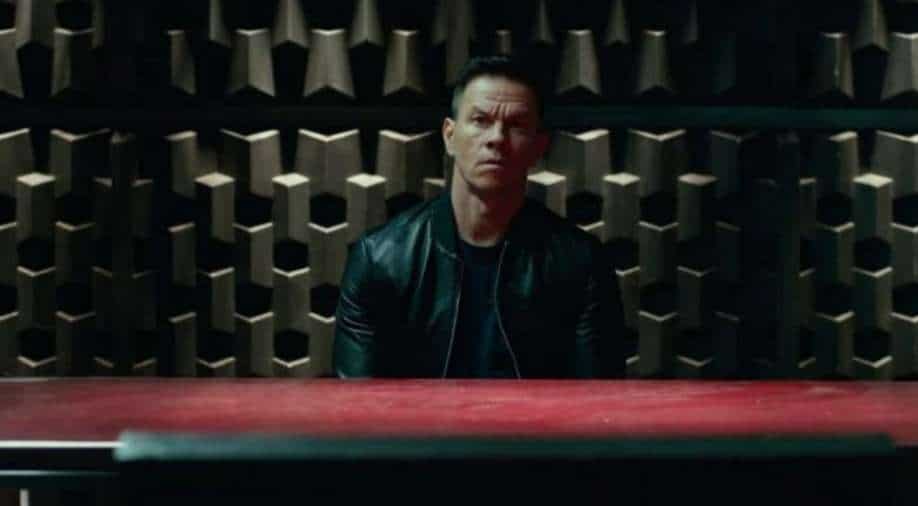 The Mark Wahlberg film is directed by Antoine Fuqua as the actor takes up the role of a man named Evan McCauley, who starts to realise that what he thought were merely hallucinations are actually memories from millennia of past lives.

In the ‘Infinite’ trailer, it's Chiwetel Ejiofor's character still who introduces the viewer to Evan McCauley during an interrogation: "Evan McCauley. Diagnosed with schizophrenia at 14 after carving the words 'look inside' into your chest with a box cutter. Look inside. Why those words?"

After Evan shrugs off the question, his interrogator lays a selection of items in front of him and asks: "Which one of these is yours?" To this Evan replies, "You can skip whatever the hell this is because none of that is mine."

Ejiofor's character then loads a single bullet into a gun and starts shooting at Evan's head every time he says "I don't know" in a game of Russian roulette.

The film looks pacy and interesting from the trailer. Written by Ian Shorr and based on the novel ‘The Reincarnation Papers by D. Eric Maikranz’, the film also stars Toby Jones, Jason Mantzoukas, Dylan O'Brien, Sophie Cookson, and Rupert Friend.

The Paramount film was earlier scheduled to release on May 28 but it was clashing with ‘A Quiet Place 2’. The film will now forego theatrical release and stream exclusively on Paramount+ starting June 10.