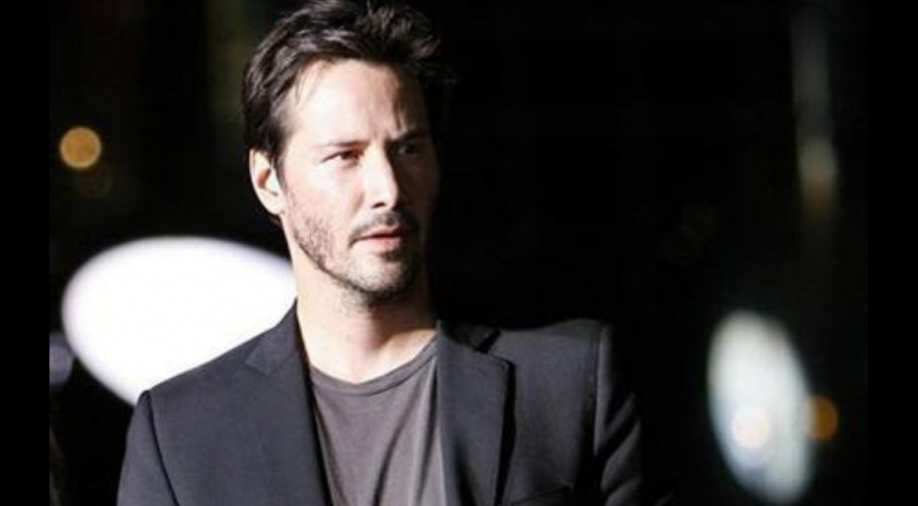 Netflix is currently working on both a feature adaptation of Keanu Reeves' comic book as well as anime spinoff.

Good news for Keanu Reeves fans worldwide as his comic ‘BRZRKR’ will now get a movie and web show treatment. Netflix has picked up the screen rights for the comic whose first issue hit shelves only two weeks ago.

The streamer is currently working on both a feature adaptation of the comic book as well as anime spinoff.

No point for guessing but the Hollywood star Keanu Reeves will star in both projects as well as produce. Also on the production table are Ross Richie and Stephen Christy for Boom! Studios along with Stephen Hamel of Company Films.

Exciting news! Netflix is developing a live action film AND follow-up anime series based on Keanu Reeves’ BRZRKR, a brutally epic saga about an immortal warrior’s 80,000 year fight through the ages. Reeves will produce and star in the film, and voice the anime. pic.twitter.com/RVWEuBCXTJ

According to the synopsis, ‘BRZRKR’ is a "brutally epic saga about an immortal warrior’s 80,000 year fight through the ages. The man known only as 'B' is half-mortal and half-god, cursed and compelled to violence, even at the sacrifice of his sanity. But after wandering the earth for centuries, B may have finally found a refuge — working for the U.S. government to fight the battles too violent and too dangerous for anyone else. In exchange, B will be granted the one thing he desires — the truth about his endless blood-soaked existence … and how to end it."

Keanu Reeves created the concept and the story, working with artist Ron Garney and Eisner-nominated comics author Matt Kindt, who has previously written titles for Marvel, DC and Valiant and who was behind the creator-owned comic Mind MGMT.

Meanwhile, Keanu Reeves will next be seen in ‘The Matrix 4’ with Priyanka Chopra and others and has a scheduled release date of Dec. 22, 2021. The actor also has ‘John Wick 4’ which is due to begin production this spring.