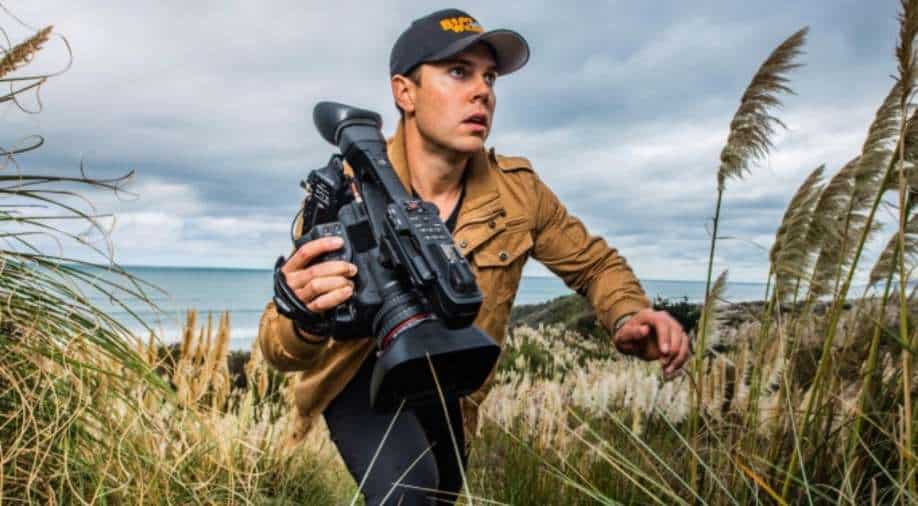 Ahead of Earth Day that falls on April 22, YouTube is diversifying to take steps towards becoming a company that uses only carbon-free energy by the year 2030

With awareness for climate change and sustainability in mind, YouTube is launching a slate of originals including a Leonardo DiCaprio-produced wildlife adventure series.

The streamer has three new series in the pipeline -- ‘Seat at the Table’, ‘Shut It Off ASAP’ and ‘Stay Wild (w/t)’ – and is back with more episodes of Joseph Gordon-Levitt’s ‘Create Together’, ‘BookTube’ and ‘Kid Correspondent’.

Ahead of Earth Day that falls on April 22, YouTube is diversifying to take steps towards becoming a company that uses only carbon-free energy by the year 2030.

‘Stay Wild (w/t)’ will explore Earth’s critically endangered environments through a series of immersive adventures with Mark Vins including an expedition through the treacherous, sloping rainforest of Rwanda in an attempt to find the last of the wild mountain gorillas. It is produced by Leonardo DiCaprio’s Appian Way, Ginny & Georgia producer Madica Productions and YouTube channel Brave Wilderness.

‘Seat At The Table’ follows YouTube creator and climate advocate Jack Harries, as he highlights the devastating impacts and innovative solutions to climate change. The 12-part series will see him meet the likes of Sir David Attenborough and confront some of the most powerful people on the planet and demand action from those truly on the frontline of the climate emergency at United Nations Climate Change Conference.

‘Shut It Off ASAP (w/t)’ follows  two city boys – leaving their comfort zone and heading to the country. Part The Simple Life and part I Bought a Farm, Mitch and Greg find themselves on a remote farm, trying their hand at going green, regenerative farming, and building a sustainable lifestyle. They’ll be joined by FarmTubers, experts, and other YouTube creators who will help execute their vision of living off the grid and deliver takeaways that can be replicated back at home. It is produced by YouTube Entertainment Studios.

The company is also bringing back Kid Correspondent for three sustainability-themed episodes.

These four shows will air in October 2021.