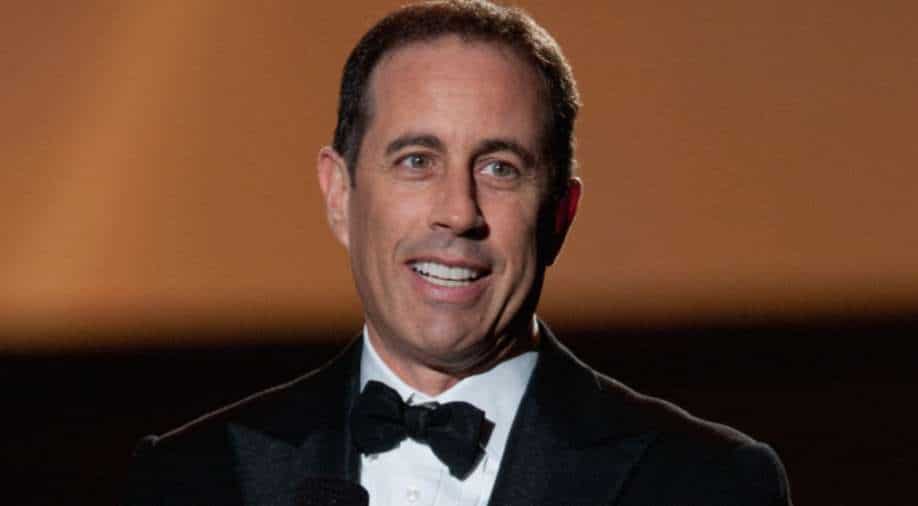 Interestingly, after years of debate about his project 'Bee Movie--that showed a relationship between a woman and a bee, meant for children--Jerry Seinfeld finally addressed the controversies revolving around the film.

To promote his big Netflix debut, actor-writer Jerry Seinfeld made an appearance on The Tonight Show.

Interestingly, after years of debate about his project 'Bee Movie--that showed a relationship between a woman and a bee, meant for children--Jerry Seinfeld finally addressed the controversies revolving around the film.

"I apologize for what seems to be a certain uncomfortable subtle sexual aspect of the Bee Movie. [It] really was not intentional, but after it came out, I realized this is really not appropriate for children. Because the bee seemed to have a thing for the girl, and we don't really want to pursue that as an idea in children's entertainment," he said. Seineld wrote the script and also featured in it.

For those of you who are not in the know, Bee Movie saw Seinfeld as a bee named Barry B. Benson who develops romantic feelings for a human florist named Vanessa Bloome (voiced by Renée Zellweger).

The film eventually ended up being a legal thriller.

It is this bizarreness of the screenplay that has led to multiple meme fests over the years. "This was a reaction not just to the movie itself but to the realization among millennials that they'd been shown a truly odd movie as children and thought nothing of it. The Bee Movie memes are all, on some level, expressions of disbelief," as journalist Gabe Bergado said of the movie in 2017.

'Bee Movie' is currently available to stream on Netflix.