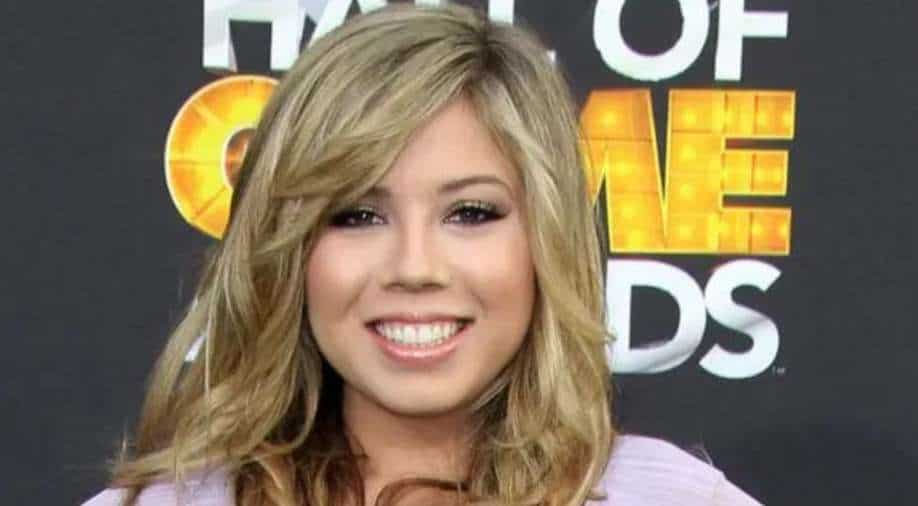 Jennette McCurdy, in her memoir, revealed some dark truths about her childhood and how her mother and the industry failed to protect her while she was being exploited.

Jennette McCurdy, the star of Nickelodeon's famous shows ‘iCarly’ and ‘Sam & Cat’, has opened up about her childhood trauma and how she was "exploited" by the studio in her new memoir, 'I'm Glad My Mom Died'. She candidly walks us through her stormy time on Nickelodeon and her toxic relationship with her mother. McCurdy was 16 when she made millions of young fans by playing the comic character of Sam Puckett on the hit teen sitcom ‘iCarly’.

In her memoir, the 30-year-old McCurdy writes about humiliating moments during the show where she was asked to be "photographed in a bikini during a wardrobe fitting and being encouraged to drink alcohol by an intimidating figure she simply calls the Creator."

She also mentions that though her mother was present on the set, she never stopped any of it from happening and allegedly said, "Everyone wants what you have."

She also recalls im memoir that once she was auditioning for acting roles at the age of 6 and was "shepherded" into work by her overbearing mother. She also mentions that she was suffering from OCD, eating disorders, and anxiety.

The actress also reveals that after the success of ‘iCarly’, Nickelodeon had promised her a spinoff show of her own but didn't go through with it. Instead, they brought in Ariana Grande as her co-star on ‘Sam & Cat.’

McCurdy claims that Nickelodean made her feel undercut by discouraging her from pursuing other job prospects unrelated to the show. These guidelines were not applicable to Grande, though.

McCurdy wrote, "What finally undid me was when Ariana came whistle-toning in with excitement because she had spent the previous evening playing charades at Tom Hanks’s house. That was the moment I broke."

Following the termination of 'Sam & Cat,' which ran for only one season, McCurdy said that Nickelodeon made the former actress an offer of $300,000 in exchange for her confidentiality. She declined the proposal.