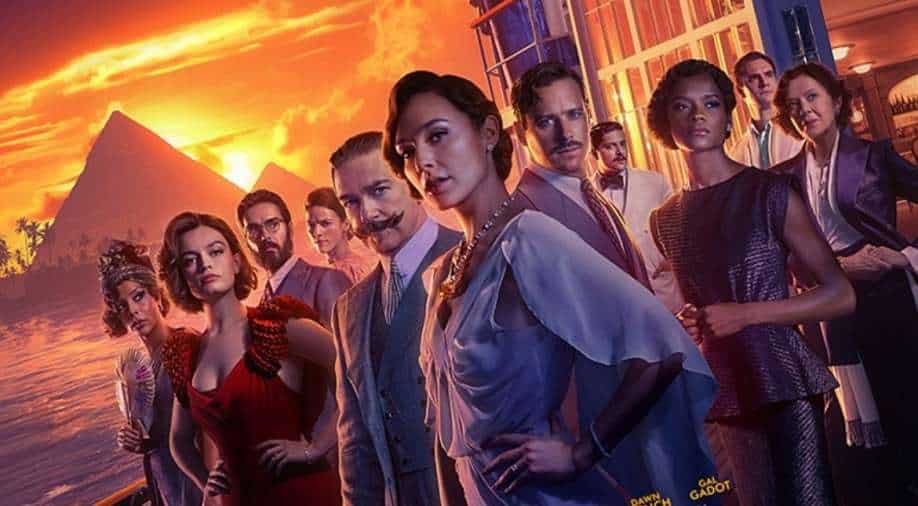 Gal Gadot and Tom Bateman's most awaited movie `Death on the Nile` is all set to release in India.

Kenneth Branagh directorial is based on the novel by Agatha Christie novel of the same name. The movie is a follow-up to Branagh's 2017 blockbuster 'The Murder on the Orient Express.'

The hottest vegans in Bollywood to take inspiration from

The official Instagram account of the 20th Century Studios’ shared the release date and the Hindi trailer of the movie.

"One of them is the murderer, find out who! Watch #DeathOnTheNile in cinemas, February 11 in English and Hindi," the post read.

Ali, who is part of the prominent cast in the film will be seen essaying the character of cousin Andrew Katchadourian, one of the suspects, Gal Gadot will essay the role of Linnet Ridgeway-Doyle in this classic whodunnit murder mystery.