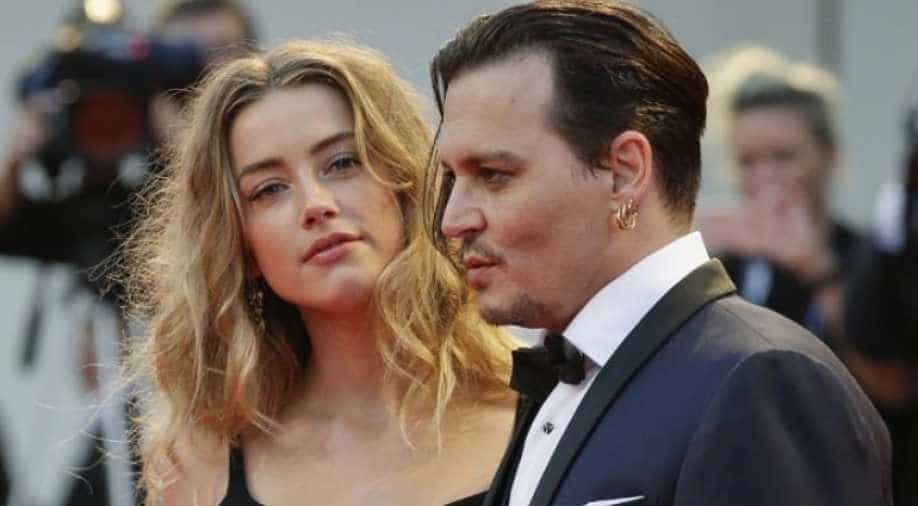 Read the summary of the judge’s conclusions and ruling here.

Hollywood star Johnny Depp on Monday lost his libel battle with a British tabloid which labelled him a “wife-beater” after a High Court judge ruled that the paper’s allegations were “substantially true”.

Here is a summary of the judge’s conclusions and ruling

WHAT THE JUDGE FOUND

- “I have found that the great majority of alleged assaults of Ms Heard by Mr Depp have been proved to the civil standard.”

- Nicol said that Depp’s lawyer had complained that the proceedings were unfair as Heard was not an official party to the claim despite being his “effective opponent”.

Nicol said he did not think this carried weight and that it was right Heard was not a party to the proceedings.

“Mr Depp has not been short of legal advice. He would, I can assume, have been advised as to the consequence of suing the Defendants against whom the claim is brought, but not Ms Heard,” Nicol said in the ruling.

- “A recurring theme in Mr Depp’s evidence was that Ms Heard had constructed a hoax and that she had done this as an ‘insurance policy’ – presumably in the event that the marriage broke down,” Nicol said.

“She was, according to this scenario, nothing more than a gold-digger. I have in the course of this judgment given reasons why I do not accept this characterisation of Ms Heard”

“There is a multiplicity of emails, texts and messages and diary entries in the papers before me. I have quoted some. Some, but by no means all, are from Ms Heard. I recognise, of course, that previous statements by her are not independent evidence of the truth of the allegations, yet they are not, on the other hand, inadmissible or irrelevant for that reason. There are also as I have shown sometimes statements from third parties which do corroborate her.”

“I recognise that there were other elements to the divorce settlement as well, but her donation of the $ 7 million to charity is hardly the act one would expect of a gold-digger”

- “I also accept that Ms Heard’s allegations have had a negative effect on her career as an actor and activist,” Nicol said.

- “For all of these reasons I accept that the Defendants have shown that the words they published were substantially true in the meanings I have held them to bear.”

WHAT THE JUDGE RULED
- “It follows that this claim is dismissed. The Claimant has not succeeded in his action for libel,” Nicol said.

- Nicol found that the defence of the truth of the claims meant action could not be taken for libel: “Although he has proved the necessary elements of his cause of action in libel, the Defendants have shown that what they published in the meaning which I have held the words to bear was substantially true.”

- “In those circumstances, Parliament has said that a defendant has a complete defence,” Nicol said.

- Nicol said that it “has not been necessary to consider the fairness of the article or the defendants’ ‘malice’ because those are immaterial to the statutory defence of truth.”