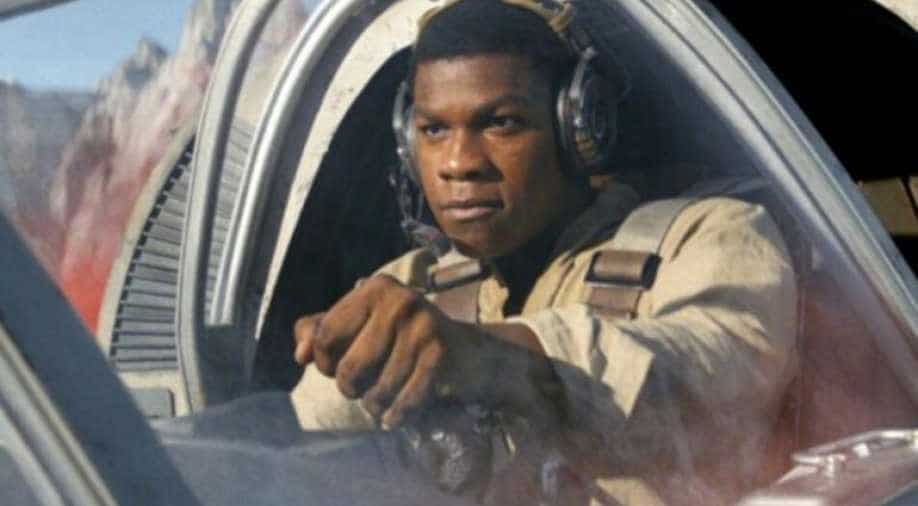 In a recent interview, John Boyega has opened up about how Disney faded non-white characters in the background in the 'Star Wars' films.

In an interview published by GQ magazine on Wednesday, Boyega expressed bitterness over how his role as black stormtrooper Finn faded in the later episodes of the trilogy which concluded with 'The Rise of Skywalker' in 2019.

"What I would say to Disney is do not bring out a black character, market them to be much more important in the franchise than they are, and then have them pushed to the side. It's not good. I'll say it straight up," Boyega said.

The actor revealed that it was just not him who got sidelined, but other non-white actors like Naomi Ackie, Kelly Marie Tran and Oscar Isaac had suffered similar fates while Adam Driver and Daisy Ridley's characters got more prominence in the lead roles as Kylo Ren and Rey.

Boyega, who is of Nigerian origin, became a viral sensation in June when he gave an emotion-packed speech at an anti-racism demonstration in London following the death of George Floyd at the hands of American police in Minneapolis.

"I'm the only cast member who had their own unique experience of that franchise based on their race," Boyega said of Star Wars. "Let's just leave it like that.

"It makes you angry with a process like that. It makes you much more militant; it changes you."