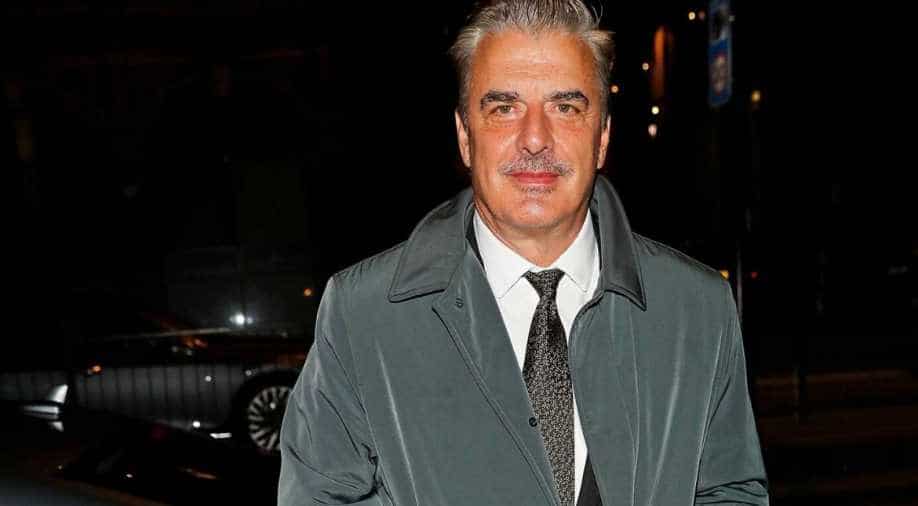 He welcomes his second son with Tara Wilson.

Happy news from Hollywood as ‘Sex And The City’ star Chris Noth became a father again as partner Tara Wilson gave birth to their second son.

The couple have named their newborn Keats. They have a 12-year-old baby named Orion.

The 65-year-old actor Chris posted the news on Instagram as he wrote, "Down from the heavens comes our second son - Keats! 'A thing of beauty is a joy forever’.”

The actor then got wishes from industry insiders especially his ‘Sex And The City’ costars. Kristin Davis wrote, "Oh my goodness ! He is so perfect and beautiful ! Congratulations to you all."

Sarah Jessica Parker commented, "No way!!!!!!!! Wow!!!! How thrilling. Hoping mother and Keats all well and sending every single ounce of love. To the whole gorgeous family!"

On the work front, Chris is slated to appear in the upcoming films ‘Brooklyn All American’ and ‘Someday Sometime’.