Not Christian Bale, Leonardo DiCaprio would have been in 'American Psycho' if he had his way 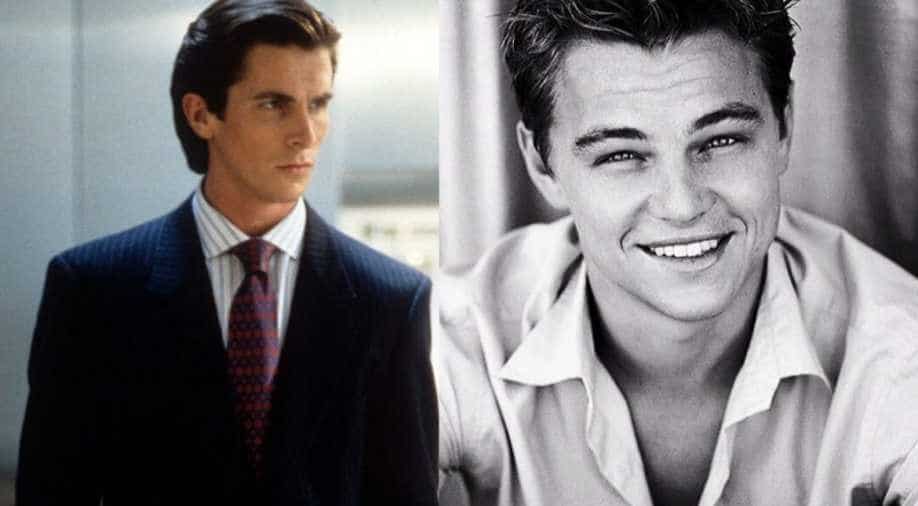 Remember the hit film ‘American Psycho’ that starred Christian Bale in a leading role? Well, there was someone else who wanted that role for himself and despite his stardom did not get it!

It was recently revealed that Leonardo DiCaprio was very keen on grabbing that role of Patrick Bateman, the wealthy New York investment banker who would turn into a serial killer in the night.

Though Christian Bale was always the first choice for director Mary Harron, things changed when Leonardo DiCaprio expressed his interest in the project.

The filmmaker revealed in an interview, "I didn't agree with that partly because he was such a big star but also because he had a teenage girl fanbase. I just didn't think he was right for it � so I was fired from the movie for a while.”

Mary was then removed for the project to make way for Leonardo but things couldn’t work out when Lionsgate got in Oliver Stone to direct but had issues with them meeting middle ground with the script.

"They couldn't agree on the script, so they brought me back and I was able to cast Christian," Harron said.

On Christian Bale, she said, "His physical preparation was beyond what I expected. I thought he might have to visit the gym, because Bateman works out, but he went through a complete physical transformation. He only ate grilled chicken.”