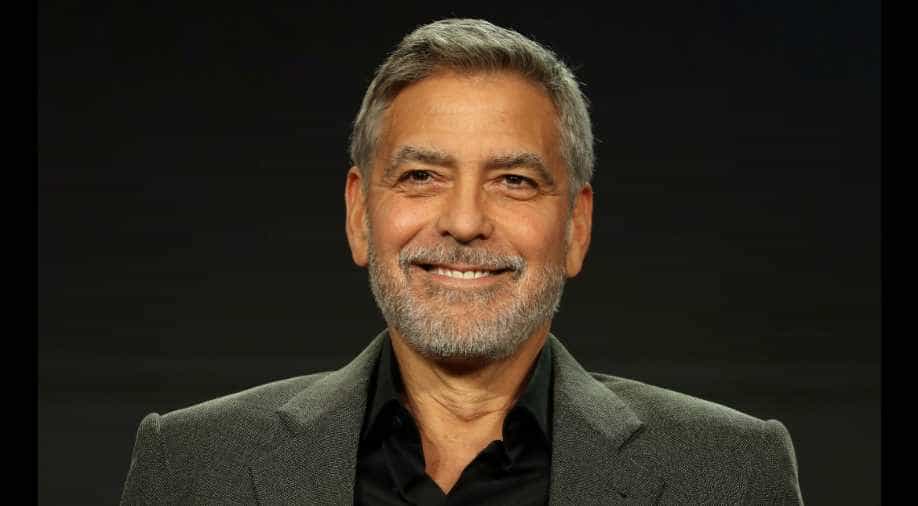 At a media preview for the series that will stream on Hulu, Clooney said that it is set in World War II and aims to tell a timeless story.

George Clooney is set to make his TV comeback after 20 years with an adapted series based on the classic novel ‘Catch-22’.

At a media preview for the series that will stream on Hulu, Clooney said that it is set in World War II and aims to tell a timeless story about the "insanity" of war.

Speaking at a Television Critics Association (TCA) event, he threw light on how he ended up taking the role. Serving as the executive producer and director of two episodes along with acting in it, he said that he first resisted taking on Joseph Heller's 1961 book about a member of a US bomber squadron fighting the higher-ups in the military bureaucracy. He said, "It's a beloved novel. I didn't want to get into the middle of that."

What ultimately worked for him, was because the writers "did an amazing job unspooling these characters" as it is meant "to make fun of all the red tape and bureaucracy of war and the ridiculousness of war."

"I think it still plays," he added. "All of us spend our days and nights worrying about those situations. This story is just reflecting on the insanity of it."

The series will have six-episodes that will be released on Hulu on May 17.

‘Catch-22’ follows the story of a US bombardier named Yossarian who is infuriated that the army keeps raising the number of missions he must fly to be released from duty. Yossarian's only way to avoid the missions is to declare insanity, but the only way to prove insanity is a willingness to embark on more of the highly dangerous bombing runs, thus creating the novel's absurd 'catch-22.' It was first made into a 1970 movie directed by Mike Nichols with Alan Arkin as Yossarian.

Meanwhile, the last time we saw Clooney on TV was when he appeared as Dr Doug Ross in hit medical drama ‘ER.’