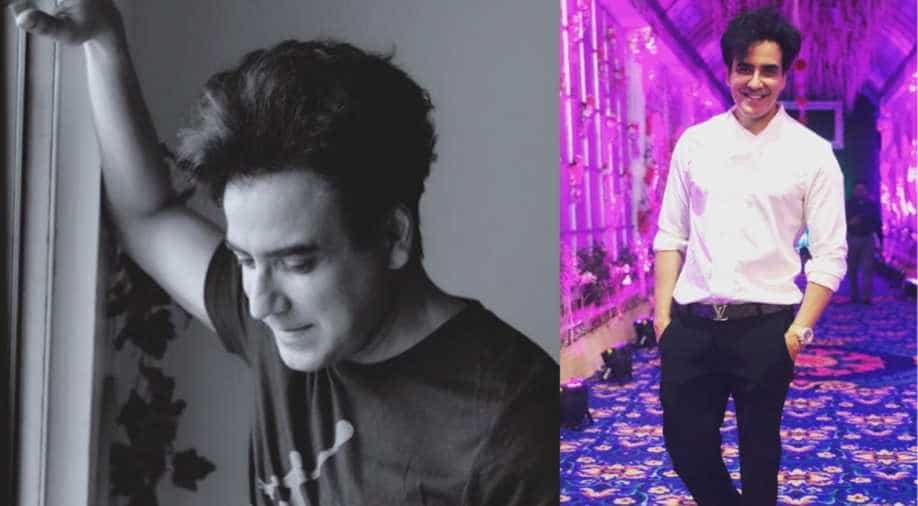 In May, a woman alleged that Oberoi had raped her on the pretext of marrying her. Oberoi was said to be in a relationship with the woman since 2016.

Actor-singer Karan Oberoi, who was arrested on charges of raping a woman, has been released on bail by the Bombay High Court.  Granting a Rs 50,000 bail to Oberoi, Justice Revati Mohite-Dere came down heavily on the victim and police in the matter, the actor's lawyer Dinesh Tiwari said. Karan was arrested on 6th May.

In May, a woman alleged that Oberoi had raped her on the pretext of marrying her. Oberoi was said to be in a relationship with the woman since 2016.

He also shot some objectionable videos of the woman and demanded money from her while threatening to release the clips, the police had alleged.

Based on the woman's complaint, Oberoi was arrested on 6th May. Meanwhile, many of Oberoi's friends, including his fellow 'Band Of Boys' members and actress Pooja Bedi rallied in favour of him stating that he could never do something like this.

Oberoi was initially arrested and sent to police custody. He was later moved to 14-day judicial custody even as his bail plea was pending with the sessions court.

In the bail plea, Tiwari contended that the FIR was false, his client (Oberoi) never promised to marry the victim, and the victim lodged another FIR by staging an attack to deny him bail.

While granting relief to Oberoi, the judge noted that the woman, on May 25, "orchestrated" a fake attack on herself and tried to make it look like she was targeted because of her complaint against the actor.

"...To ensure that the applicant (Oberoi) does not get bail, the complainant orchestrated an attack on herself," Justice Dere said.

The HC also noted that the complainant wanted to marry Oberoi, but he declined and began to avoid her.

The messages exchanged between the woman and Oberoi showed that she voluntarily purchased gifts for him and he had not made any demands, the judge said.

The judge also reprimanded police for the way the probe was being conducted.

"Much needs to be said about the manner in which probe has been carried out. The police is yet to seize the mobile phones of the complainant. We expect the police to conduct a free, fair and impartial investigation," Justice Dere said.