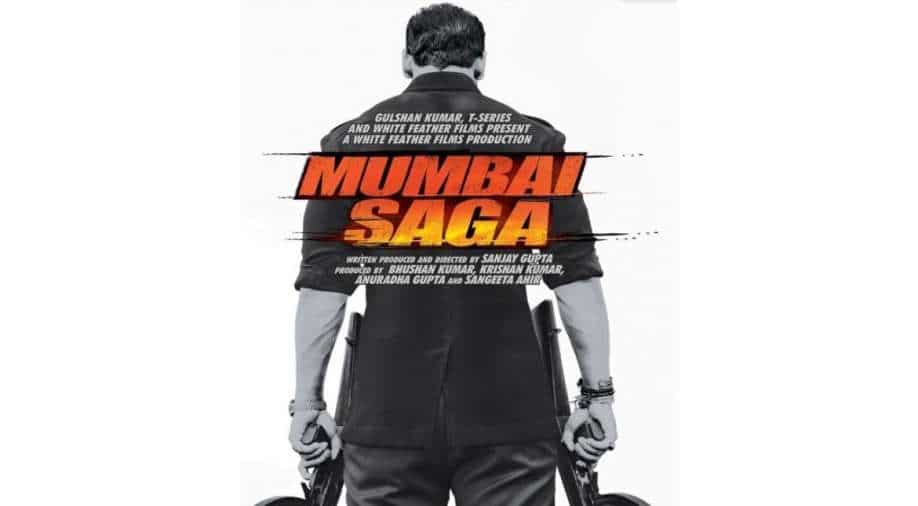 The trailer of 'Mumbai Saga' was released on Friday and it promises to be a quintessential Bollywood masala potboiler. The trailer is all about guns, gangsters and gores.

The 3-minute-long trailer of the Sanjay Gupta directorial features high octane action scenes from the lead actors of the film, who appear to be at loggerheads with each other.

While John portrays a gangster who aspires to rule Bombay, Emraan plays a cop who wants to kill John and win the prize money of Rs 10 crores.
Sharing the trailer on his Instagram handle, John quoted his dialogue from the movie in the caption and wrote, "Bandook Toh Sirf Shauk Ke Liye Rakhta Hoon, Darrane Ke Liye Naam Hi Kaafi Hai - Amartya Rao!"

He added, "Presenting the trailer of Saga of the year! #MumbaiSaga TRAILER OUT NOW Film IN CINEMAS on 19th March 2021."

Set in the 1980s and 1990s, `Mumbai Saga` also stars Suniel Shetty, Jackie Shroff, Kajal Aggarwal, Prateik Babbar, and Gulshan Grover among others.
The film is being helmed by Sanjay Gupta, who has previously directed films like `Kaabil`, `Shootout at Wadala` and `Kaante`.

The highly-anticipated gangster drama is now set to hit the big screens on March 19 this year.