'Maharani' review: Huma Qureshi shines in political drama that will keep you hooked 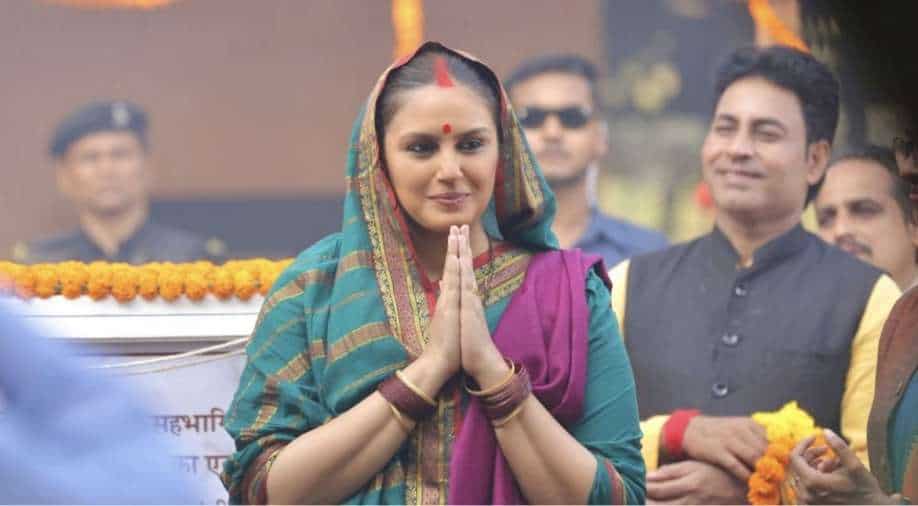 Fresh off the block, here is something that is binge-worthy. ‘Maharani’ on SonyLiv landed on the streamer on May 28 and it has something to bite on for those looking for a web series that has an interesting plotline which becomes more appealing because of its treatment. Set in Bihar of the 1990s, an era that millennials get nostalgic of from time to time, it brings forth an India that we colloquially refer to as ‘Bharat’ with its landlord-farmers’ equation of balance, villages strewn with kutcha-pucca houses and politics being a matter of existence rather than a dining table discussion.

‘Maharani’ has Huma Qureshi take the lead in what looks like a Rabri Devi-style of becoming the Chief Minister of Bihar, which is rightly described in the show as “a state of mind” rather than “just a state of India”. An illiterate woman Rani Bharti (Huma Qureshi) with absolutely no exposure to the world is elected the CM of Bihar in the show after her husband Bheema Bharti (played by Sohum Shah), present CM, is shot in the chest and suffers a paralysis on one side of his body. To save his seat and keep power at home, he makes Rani the CM -- only to realise who was once Rani of a small village has metamorphosed into Maharani of one of the biggest states of India. The drama takes a high tide from then on.

The show is great in pace as makers do justice to all twists and turns they offer in every episode that makes it a crisp watch. ‘Maharani’ has 10 episodes in total.

All characters, Bheema Bharti aka Sohum, Rani Bharti aka Huma and belligerent Navin Kumar (opposition party leader) aka Amit Sial carry the story effervescently with their political animosity as they convince the viewer to have been taken back to a time when social media was yet to change the landscape of communication.

The web show created by Subhash Kapoor also tackles the issue of caste politics that is at the very nerve of the people of Bihar in an intelligent manner without ever being patronising or preachy at the least. It is at last a show of ambition, power and the drama that follows with it.