Kapil Dev and team have not seen the film, confirms '83' director Kabir Khan 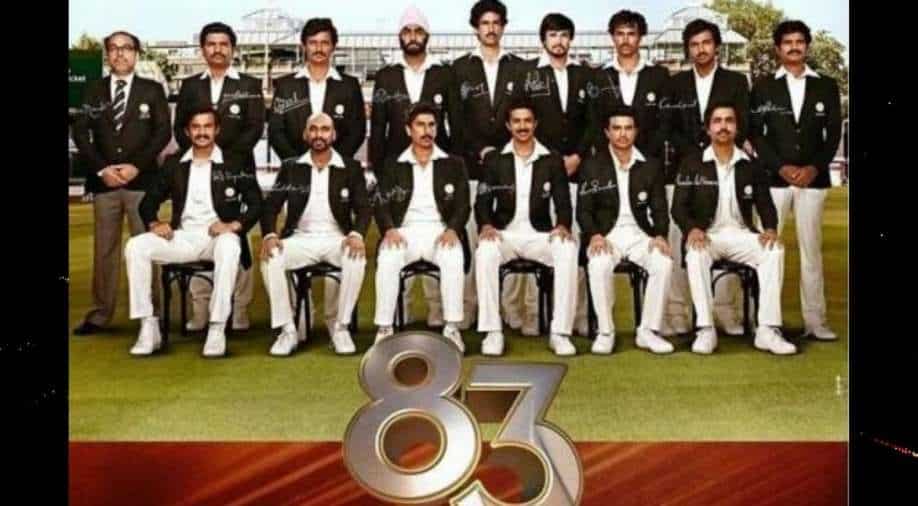 Recently released and one of the most awaited films of the season, 83 is making quite a buzz with its reviews all around the world. In an interview, director Kabir Khan spoke about making a movie on India’s first win at the Cricket World Cup of 1983 when Kapil Dev led the team to victory as the captain of the Indian team. Playing Kapil’s role in the film, Ranveer Singh has earned rave reviews for his commitment to the craft.

On the film, Kabir Khan told Indian Express, “It’s been a labour of love that we have nurtured for years. I cannot wait for everyone to finally watch that come alive on screen.” Read our review of 83 film here.

Kabir also spoke of being particular about the finer details like the cast and emoting the right way. “From the first person to the last, it took us around 18-20 months to finalise the cast. Not only they had to have some physical resemblance but also know how to play the sport. Given they were to play cricket legends, the skills were necessary.”

With almost everyone wanting to know how the team has reacted to the film, Kabir told the publication, “It’s an incredible thing and people don’t believe it but they are yet to see the film. Kapil Dev sir told us that they will all sit together as a team and watch 83 when it’s released. They have refused to see any screening. That shows how secure they are of their stardom.”

83 will release in theatres on December 24.