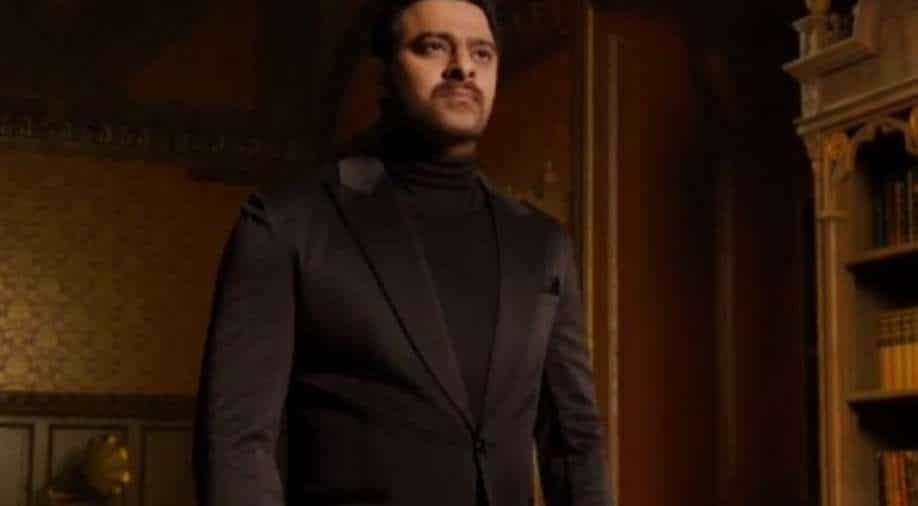 Helmed by Radha Krishna Kumar, the movie is scheduled to hit the screens on January 14, 2022.

Prabhas, who turned a year older today, has treated his fans with a unique teaser of his most awaited film 'Radhe Shyam'.

The new teaser gives us a glimpse of Prabhas character Vikramaditya. In the clip, his character looks mysterious and is full of secrets as he claims to "know everything" but he won't tell anyone.

Sharing the teaser Prabhas wrote on Instagram, “Vikramaditya will see you soon… #RadheShyam.”

Interestingly, the previous promotional materials showcased him as a romantic hero, but this one is totally opposite.

Helmed by Radha Krishna Kumar, `Radhe Shyam`, which stars Pooja Hegde opposite Prabhas, is scheduled to hit the screens on January 14, 2022.