Amazon Prime to premiere Japanese version of ‘The Masked Singer’ 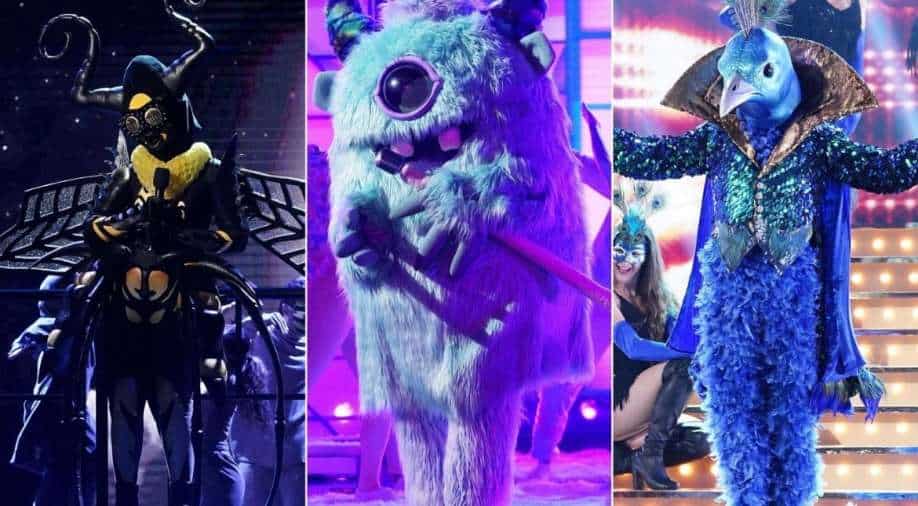 The hit singing competition ‘The Masked Singer’ is now crossing geographical boundaries and heading to Japan.

The Japanese version of the singing show will premiere on Amazon Prime. It will be hosted by local actor and TV personality Yo Oizumi on September 3. It will be presented as an Amazon original.

Much like every other language version, Japanese take on The Masked Singer will feature 12 masked celebrity performers signing recent pop hits as a judging panel tries to figure out who they are.

It will also feature an eclectic mix of household names from the country’s worlds of entertainment, sport and culture.

The star panelists joining Oizumi in the guessing game will be announced soon.

For the unversed, The Masked Singer format was created by South Korean studio Munhwa Broadcasting Corporation. Following its massive success, it was copied and got over 40 international versions.