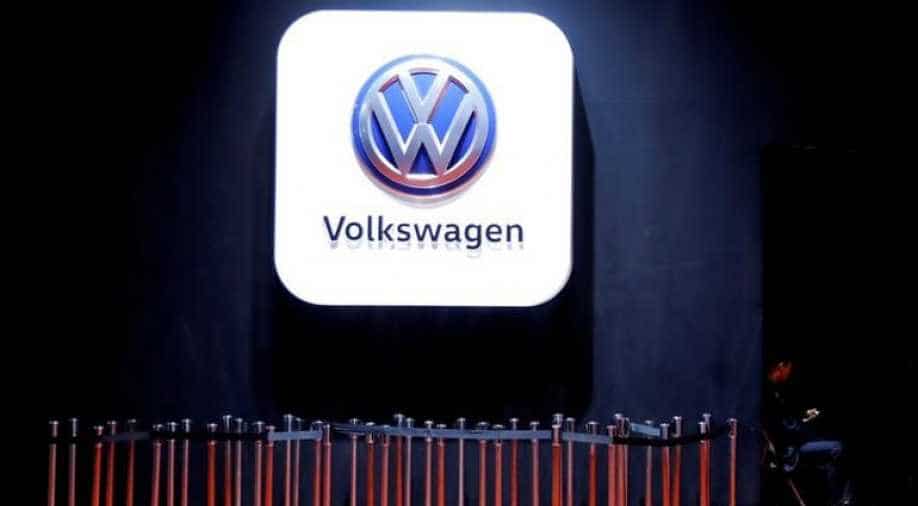 German carmakers, including Volkswagen's Audi brand, have announced thousands of job cuts in recent weeks to address an expected 5 per cent drop in global auto sales this year, with declines likely to spill into 2020.

"The pace of improvement is better abroad. In Germany, despite all the successes we've achieved, we have to do better," Tostmann told trade journal Automobilwoche.

Tostmann wants to implement the savings in the production of VW branded cars through a bundle of measures on top of automation, including a leaner logistics operation.

"The result is that we need 15 per cent less space, 60 per cent fewer logistics vehicles and are able to move 20 per cent more product," said Tostmann, according to extracts from his Automobilwoche interview.

VW's luxury Audi division last month said that it would cut up to 9,500 jobs, equating to 10.6 per cent of total staff, by 2025 in a move to free up billions of euros to fund the shift towards electric vehicle production.