US Federal Reserve hints at interest rate hike next month 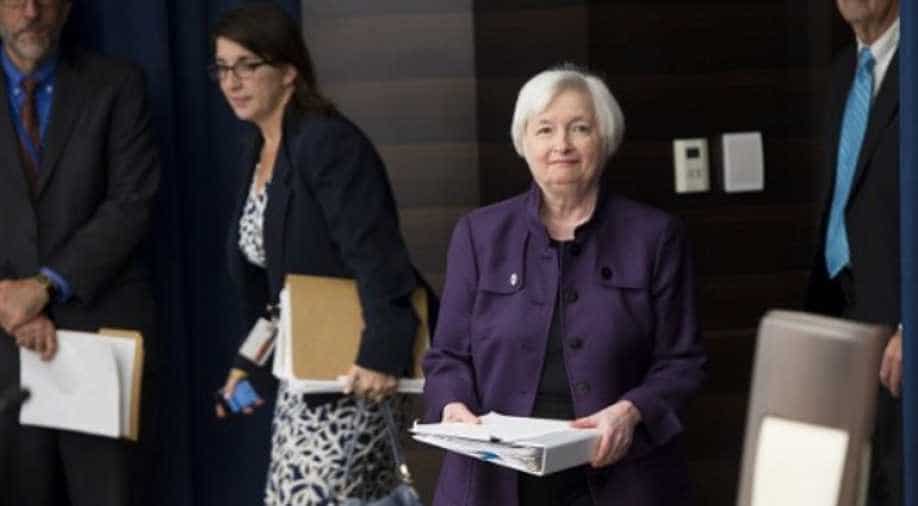 Analysts widely expect the Fed to hike rates at the December 13-14 policy meeting, one year after the first and only rate increase following the financial crisis. Photograph:( AFP )

The US Federal Reserve Chair Janet Yellen said on Thursday that an interest rate hike can be expected "relatively soon" if economic data gives further evidence of progress in the economy.

In November meeting, Fed policymakers judged that the case for a rate hike had strengthened but the increase will only be gradual, keeping in mind the slowly improving labour market and rising inflation.

The experts noted that the market conditions had improved which would push inflation toward the Fed's 2 per cent target. The lawmakers on the Federal Open Market Committee, which includes members of both the House and Senate, will now have an opportunity to question Yellen before the decision is taken.

Yellen said there is still room for improvement in the labour market but the Fed cannot delat raising rates for too long. Keeping rates low "for too long could also encourage excessive risk-taking and ultimately undermine financial stability," she said.