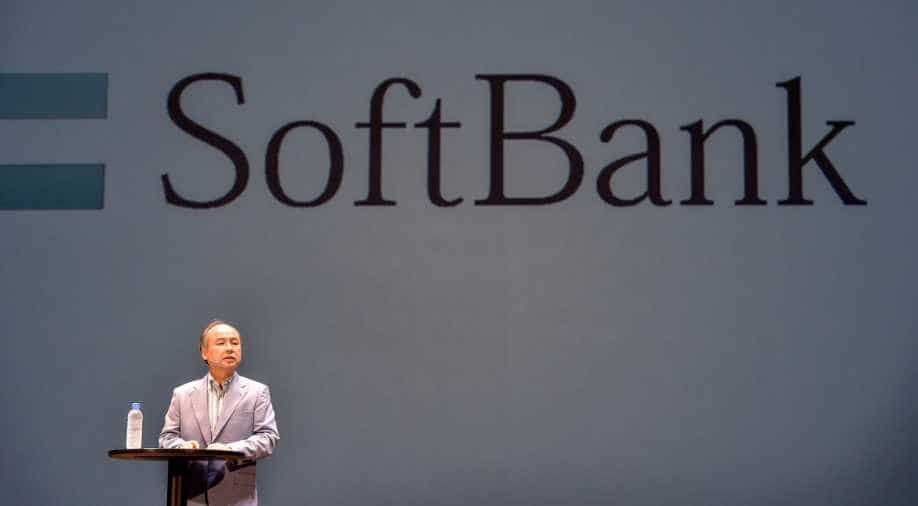 Arora, the former Google executive handpicked by the SoftBank founder Masayoshi Son as his successor, has abruptly quit as president after it became clear that Son wanted to remain at the helm longer than first planned.