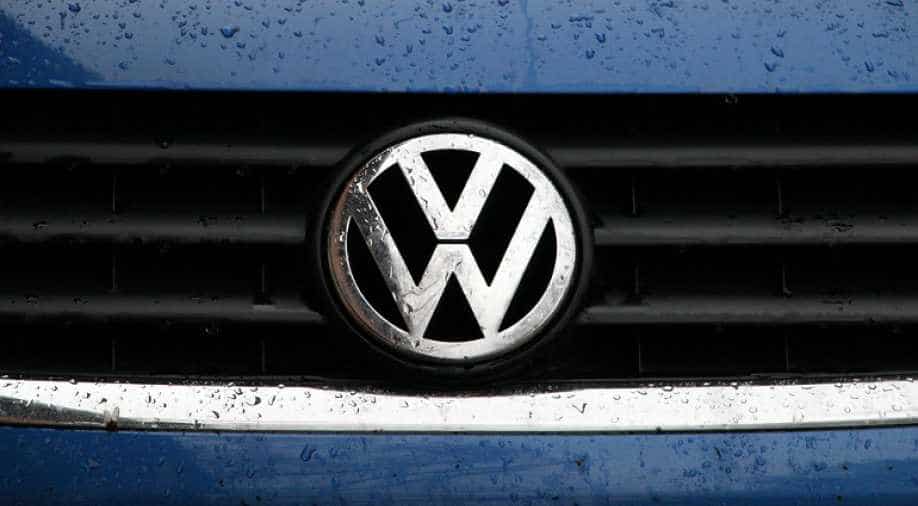 Honda joined Nissan, Toyota, BMW, Mazda and Subaru in agreeing a deal to settle a lawsuit, replace the defective airbags from now-bankrupt Takata, and to compensate car owners.

General Motors will recall more than 2.5 million vehicles in China over concerns about airbags made by troubled Japanese giant Takata, Chinese authorities said, dealing a blow to the US automaker in the world's largest car market.

GM and its joint venture partner Shanghai GM will start withdrawing vehicles fitted with the potentially faulty airbags beginning next month and will include Chevrolet and Buick cars, China's top consumer watchdog said.

They will replace the faulty airbags for free.

Takata has recalled about 100 million airbags produced for some of the world's largest automakers, including about 70 million in the US, because of the risk that they could improperly inflate and rupture, potentially firing deadly shrapnel at the occupants.

The defect has been linked to 16 deaths and scores of injuries globally, and the issue has led to the biggest car recall in history.

In China, the recalls involve 37 manufacturers and more than 20 million vehicles, of which 24 carmakers had recalled 10.59 million units by the end of June, the General Administration of Quality Supervision, Inspection and Quarantine said Friday.

Last week, the watchdog announced that German carmaker Volkswagen and its joint ventures will recall 4.86 million vehicles in China over the airbag issue.

Of the vehicles being recalled, the vast majority were made in Chinese factories.

China is a crucial market for leading international carmakers, where they must operate as joint ventures with local partners.

GM has a long-standing presence in the country, where last year it sold 3.87 million vehicles making it the second-largest foreign manufacturer in the country, behind Volkswagen.

Japanese auto parts giant Takata in February pleaded guilty to fraud for hiding the defect, and paid a $1 billion fine.

The company filed for bankruptcy in June.

Earlier this month, Takata's largest client, Honda, reached a $605 million settlement in a lawsuit over defective airbags in millions of cars on American roads.

Honda joined Nissan, Toyota, BMW, Mazda and Subaru in agreeing a deal to settle a lawsuit, replace the defective airbags from now-bankrupt Takata, and to compensate car owners.

The latest agreement was filed in the US District Court in Miami.

The bankruptcy of Takata may frustrate the legal challenges by victims harmed by the company's exploding airbags, which were part of the largest auto safety recall ever.

For those injured and the families of those killed, the major question is what happens to their legal cases while a bankruptcy court sorts through competing claims from Takata creditors.

The bankruptcy could mean the major automakers may find the airbag producer will not reimburse them for their costs, despite an $875 million fund created by Takata in January.