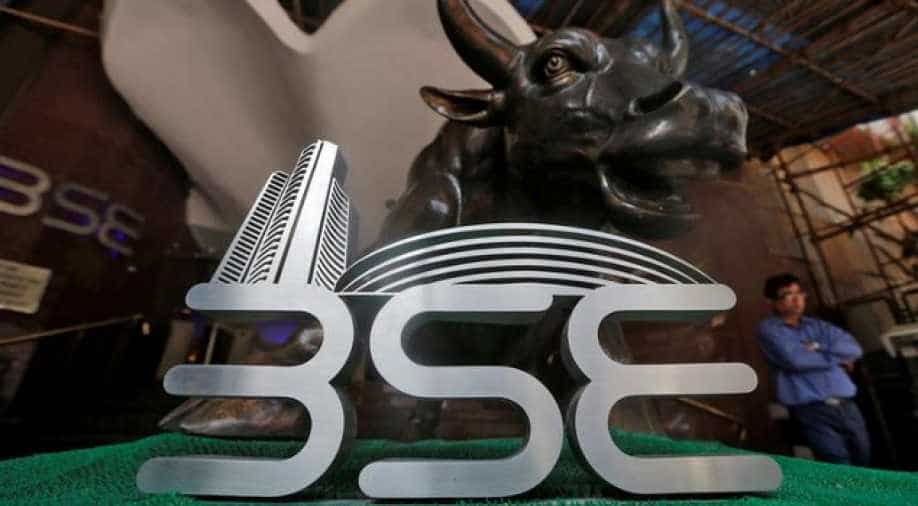 Shares of IT companies plunged as much as 9 per cent amid concerns that the new bill in the US aims to rework the H1-B visa programme. Photograph:( PTI )

Shares of IT companies plunged as much as 9 per cent today amid concerns that the new bill in the US that aims to rework the H1-B visa programme will adversely impact the hiring plans of Indian technology firms.

According to market experts, US President Donald Trump plans to overhaul work-visa programmes that dampened investors' sentiment. Trump is set to sign a new executive order aimed at overhauling work visa programmes like the H-1-B and L-1, a move that will adversely hit the lifeline of Indian tech firms and professionals in the US.

A legislation has been introduced in the US House of Representatives which among other things calls for more than doubling the minimum salary of H1-B visa holders to $130,000, making it difficult for firms to use the programme to replace American employees with foreign workers, including from India.

The H1B visa is a non-immigrant visa that allows US companies to employ foreign workers in speciality occupations that require theoretical or technical expertise in specialised fields. The technology companies depend on it to hire tens of thousands of employees each year.