Investors look at dollar stores as US recession fears increase 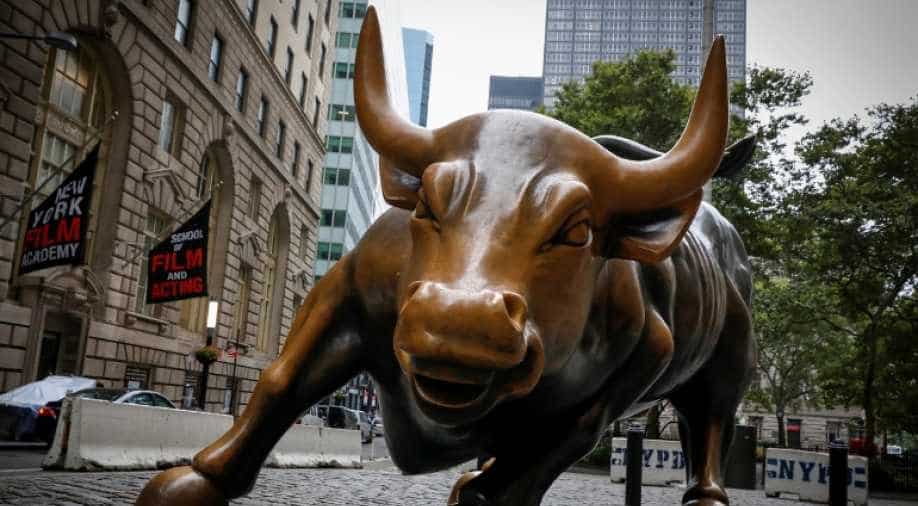 More investors are watching the shares of discount retailers like Dollar General Corp and Dollar Tree Inc, which perform better during economic downturns, in the hopes of gauging changes in consumer behaviour, though higher tariffs may erode the companies' ability to act as economic bellwethers.

Fund managers and analysts say that they are looking for signs of a so-called "trade-down-trade", in which consumers forgo shopping at higher-end department stores or supermarkets in favour of the more limited selection but lower prices at deep discounters.

Between December 2008 and December 2011, for instance, shares of Dollar Tree soared nearly 200per cent as consumers pinched pennies during the Great Recession, while the benchmark S&P 500 gained just 39per cent over the same time.

Both companies are scheduled to report earnings on Aug 29.

"The good news is consumers often shop more at the dollar stores during periods of economic weakness. We wouldn't expect a sharp increase in sales, but we suspect sales will remain stable at the dollar stores while other companies may feel greater pain," said Mark DeVaul, a portfolio manager at the Hennessy Equity and Income fund, who has a position in Dollar Tree.

"We believe the treasure hunt shopping atmosphere will continue to drive traffic and somewhat insulate them from competition from Amazon."

There are no indications that the United States is currently in a recession, though investors are becoming increasingly worried that the longest economic expansion in US history is nearing its end.

Earlier this month, Goldman Sachs said that the likelihood that the trade war between the US and China leads to a recession is increasing and that it no longer expects a trade deal between the world's two largest economies before the 2020 US presidential election.

Morgan Stanley, meanwhile, forecast that if the United States increases tariffs on all imports from China to 25 per cent for 4-6 months, and China takes countermeasures, a US recession would follow in three quarters.

The spread between the yields of shorter- and longer-duration Treasury bonds slipped below zero earlier this year, a so-called yield curve inversion which has presaged recessions in the past.

The yield of 30-year Treasuries hit record lows last week, a sign that investors are betting on slower economic growth and low inflation.

"With the likelihood of a recession creeping up, we believe investors should start paying more attention to speciality hardlines retailers’ capital structures," he said.

Dollar General, in particular, may continue to outperform due to its strong management team and inventory control, said Charles Grom, an analyst at Gordon Haskett Research Advisors.

"This is one of our best ideas and we think there's an above-average chance that they will be raising their guidance" when the company reports its results and "mirror what Target did", he said.

Shares of Target Corp jumped over 19per cent and hit record highs after the company posted better-than-expected sales growth on Tuesday.

Yet deep discounters like Dollar Tree and Dollar General are not immune from the economic impacts of the trade war between the US and China.

Dollar Tree, for example, imports an estimated 60 per cent of its inventory from China and could be forced into raising prices if it is no longer able to get concessions from its vendors, said DeVaul, the Hennessy fund manager.

"They may have to 'break the buck' and raise prices, but the risk there is that by doing so they could piss off a lot of people and not get them back," he said.