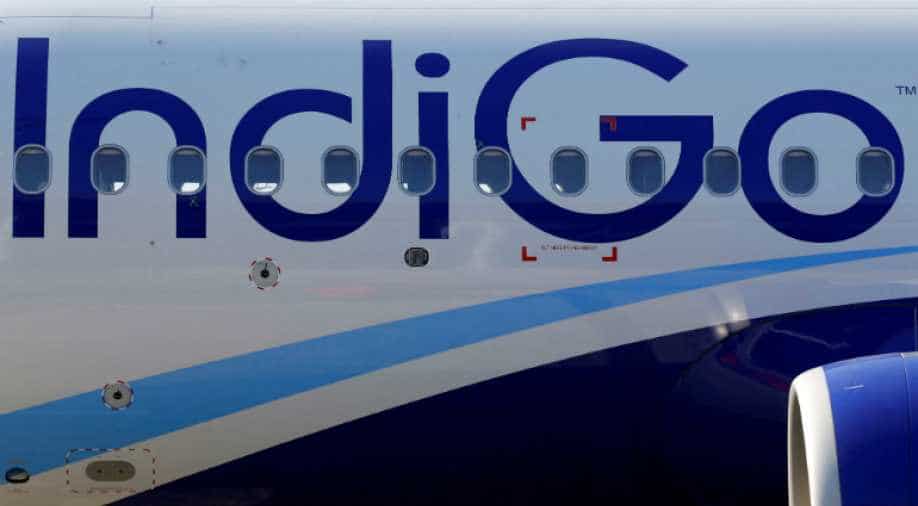 It was not immediately clear if the announcement is about a codeshare agreement, stake sale or any other kind of partnership.

India's largest airline IndiGo and Qatar Airways will make a strategic business announcement on November 7, the two companies said in a statement on Tuesday, sending shares of the budget carrier higher by as much as 4 per cent.

Qatar has in the past shown interest in investing in IndiGo but the Indian airline has resisted.

"We are very interested in IndiGo ... We are talking to IndiGo of doing codeshare, joint flights but not yet an equity stake in the airline," Qatar Airways CEO Akbar Al Baker told Reuters in an interview in August.

Baker said they had talked to IndiGo but the airline was "not yet ready to take a foreign investor". When it is ready, Qatar will be interested, he had said at the time.

It was not immediately clear if the announcement is about a codeshare agreement, stake sale or any other kind of partnership.

Any deal, however, would come at a time when IndiGo's two co-founders, Rakesh Gangwal and Rahul Bhatia, have been embroiled in a dispute about corporate governance of the airline, sparking concerns among investors it could have an impact on the airline's valuation and strategy.

IndiGo, which has about 40 per cent share of the domestic Indian market, is planning an aggressive push into more international destinations. The airline's CEO Ronojoy Dutta and Qatar Airways CEO Al Baker will "talk about the vision and future for both the airlines", they said in the statement.

Last week, IndiGo placed a historic order for 300 Airbus A320neo-family planes, including the newest jet, a long-range version of the single-aisle A320neo family called the A321XLR.

IndiGo flies to 60 international destinations including Turkey, China, Vietnam, Myanmar and Saudi Arabia which it has added earlier this year.