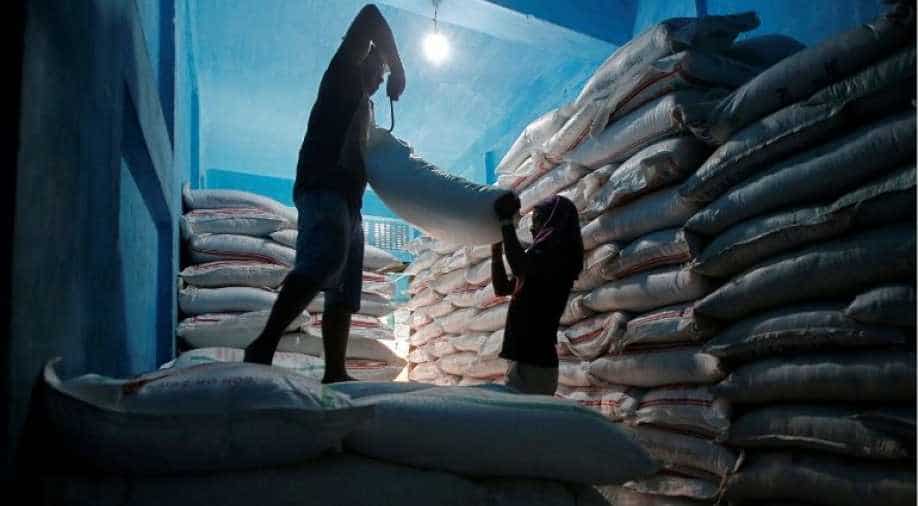 The production drop in India will lead to a larger global sugar supply deficit in 2019-20 of 7.7 million tonnes.

The production drop in India will lead to a larger global sugar supply deficit in 2019-20 of 7.7 million tonnes, a development seen as crucial in reducing large stocks in some producing countries that have been pressuring international prices, it added.

Previously, the broker had expected a global deficit of 5.9 million tonnes. It has also reduced its production estimate for the European Union by 200,000 tonnes to 16.5 million tonnes.

Estimates for another key producing country, Thailand, were unchanged from August at 13.2 million tonnes, which is a lower production than seen in the previous season (14.9 million tonnes).

"Thailand still has large stocks. We expect their exports to continue strong around 10 million tonnes per year," said Ligia Heise, a sugar analyst at INTL FCStone.

She said strong export activity from Thailand will pressure Brazilian export premiums for a while, preventing any short-term improvement in the sugar business for Brazil mills.

Indian production was impacted by excessive rains, which hurt current production but could be positive for the future crop.

"Reservoirs are full in India and we know that for cane producers their price does not matter much, what matter is climate conditions," said analyst Bruno Lima, during one of several seminars in Sao Paulo in the week when the city hosts the biannual Sugar Dinner.

"When conditions are good for planting, you can count on more sugar coming from India," he said, indicating that even if sugar prices improve with the current deficit, that upward move could be short-lived.