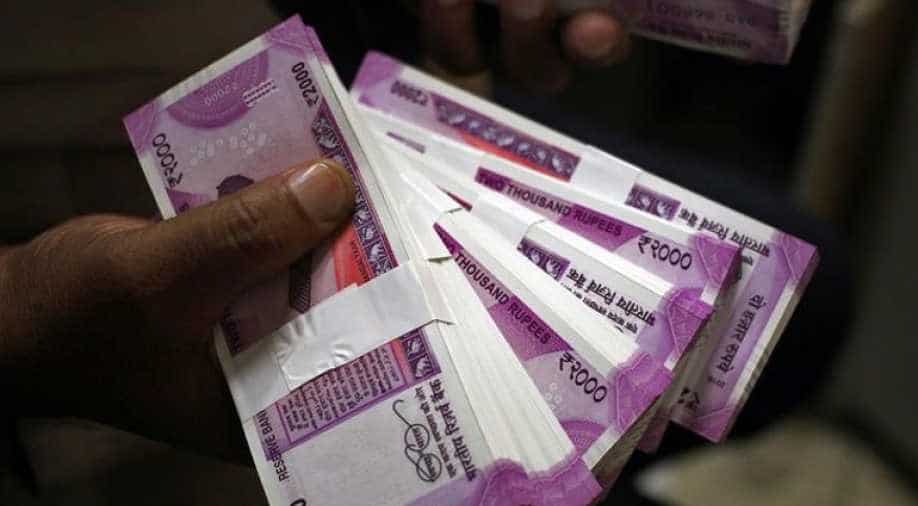 Angel investors will be allowed to invest up to 25 per cent of their funds in overseas start-ups. Photograph:( Reuters )

India's market regulator on Wednesday relaxed rules for so-called angel funds in a bid to boost more investments into the country's start-ups, in what has been a key initiative under Chairman UK Sinha.

The Securities and Exchange Board of India (SEBI) raised the total number of angel investors allowed to invest in a scheme to 200 from 49 and reduced the minimum investment amount to 2.5 million rupees ($36,411.04) from 5 million rupees.

Angel investors will be allowed to invest up to 25 per cent of their funds in overseas start-ups, SEBI said in a statement after a board meeting on Wednesday.

The regulator allowed angel funds to invest in start-ups that were incorporated five years before the date of investment, compared with the previous limit of three years, and cut the lock-in period to one year from three years.

Under Sinha, SEBI has taken steps to promote start-ups, including an initiative to create a separate listing market that has so far failed to gain much traction.

The final rules were broadly unchanged from draft guidelines issued in September, when SEBI had expressed concerns about potential corporate governance issues at listed companies owned by PE funds.

SEBI allowed foreign portfolio investors to invest in unlisted debt securities and securitised debt instruments as part of efforts to attract more flows into debt markets, in line with a recent announcement the country's central bank.