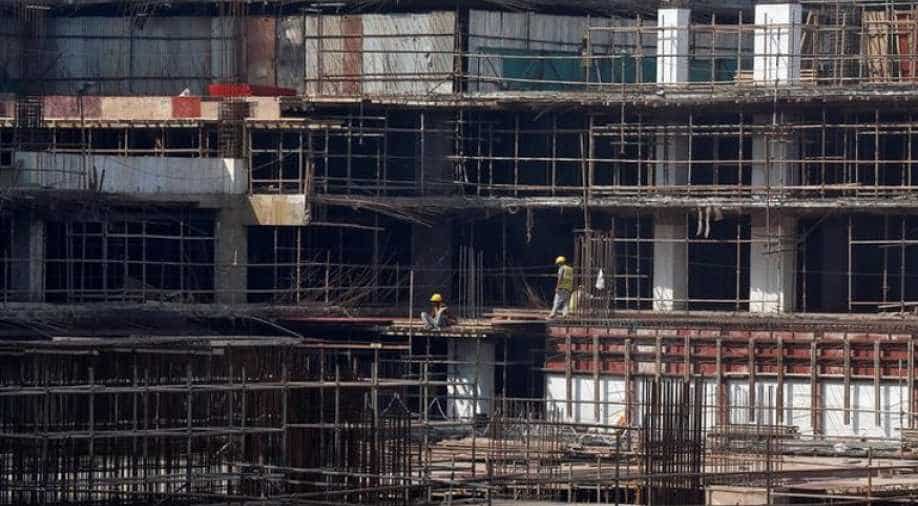 According to the UN's World Economic Situation and Prospects (WESP) 2019, India's GDP growth is expected to accelerate to 7.6 per cent in 2019-20 from an estimated 7.4 per cent in the current fiscal ending March 2019.

India will continue to remain the world’s fastest-growing large economy in 2019 as well as in 2020, much ahead of China, a UN report said Wednesday.

According to the UN’s World Economic Situation and Prospects (WESP) 2019, India’s GDP growth is expected to accelerate to 7.6 per cent in 2019-20 from an estimated 7.4 per cent in the current fiscal ending March 2019. The growth rate may come down to 7.4 per cent a year later.

Growth (in India) continues to be underpinned by robust private consumption, a more expansionary fiscal stance and benefits from previous reforms.

Referring to China, it said the growth is expected to moderate from 6.6 per cent in 2018 to 6.3 per cent in 2019, with policy support partly offsetting the negative impact of trade tensions.

The report further said the global economy would continue to grow at a steady pace of around 3 per cent in 2019 and 2020 amid signs that global growth has peaked.

However, a worrisome combination of development challenges could further undermine growth, it added.

The report also highlighted that global trade tensions pose a threat to the economic outlook.

Amid the rise in global trade tensions, world trade growth moderated over the course of 2018 to 3.8 per cent from the growth of 5.3 per cent in 2017.

While tensions have materially impacted some specific sectors, stimulus measures and direct subsidies have so far offset much of the direct economic impacts on China and the US, it said.

“But a prolonged escalation of trade tensions could severely disrupt the global economy,” WESP report said.

These impacts, it said, can be expected to spread through global value chains, particularly in East Asia. Slower growth in China and the United States could also reduce the demand for commodities, affecting commodity exporters from Africa and Latin America.