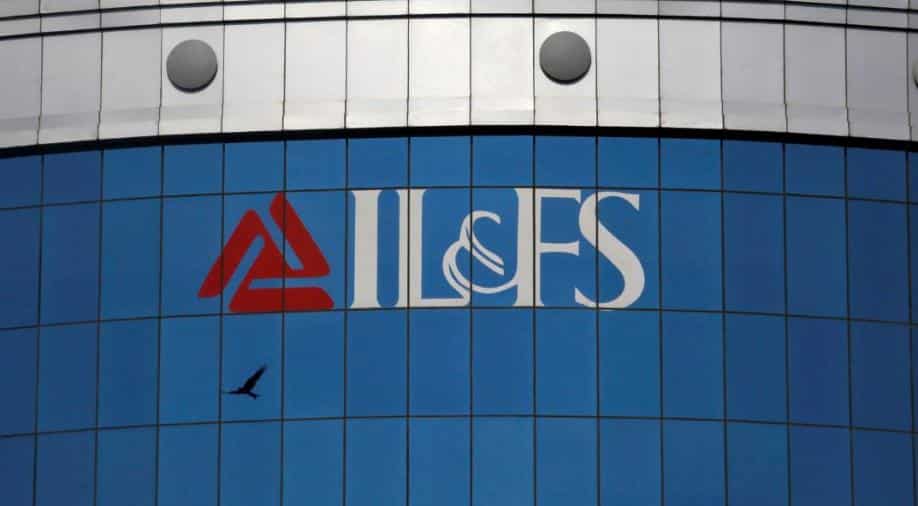 An Indian foreign ministry official said India was discussing the matter 'on priority' with Ethiopian authorities and the management of IL&FS.

India has asked Ethiopian authorities to investigate a report that employees of an Indian company, Infrastructure Leasing and Financial Services (IL&FS), have been taken hostage by staff in Ethiopia, an Indian government source said on Saturday.

Seven Indian employees of the debt-laden IL&FS company have been held hostage by Ethiopian staff because of non-payment of salaries, according to messages posted on Twitter by those saying they were being held.

An Indian foreign ministry official said India was discussing the matter "on priority" with Ethiopian authorities and the management of IL&FS.

"We are doing our best to ensure a settlement of this matter," said the official, who declined to be identified. An IL&FS spokesman in India declined to comment.

The Indian government took control of IL&FS last month after it defaulted on some of its debt, triggering wider concerns about risk in the country's financial system.

The infrastructure financing and development company had over the years developed road, township and water-treatment projects in India and abroad.

Neeraj Raghuwanshi, who said he was one of the seven employees held hostage, has been calling for help on Twitter since November 27.

"Situations are beyond our control, please #help before mishappening," Raghuwanshi said late on Friday in a tweet, calling Prime Minister Narendra Modi and the foreign minister to intervene.

Another IL&FS member of staff who said he was being hostage, Khurram Imam, wrote on Twitter they were facing "lots of problems like foods, water, electricity".

Reuters could not independently verify the authenticity of the tweets or claims made by people saying they were held hostage.

Raghuwanshi did not respond to an email seeking comment while Imam could not be reached for a comment.