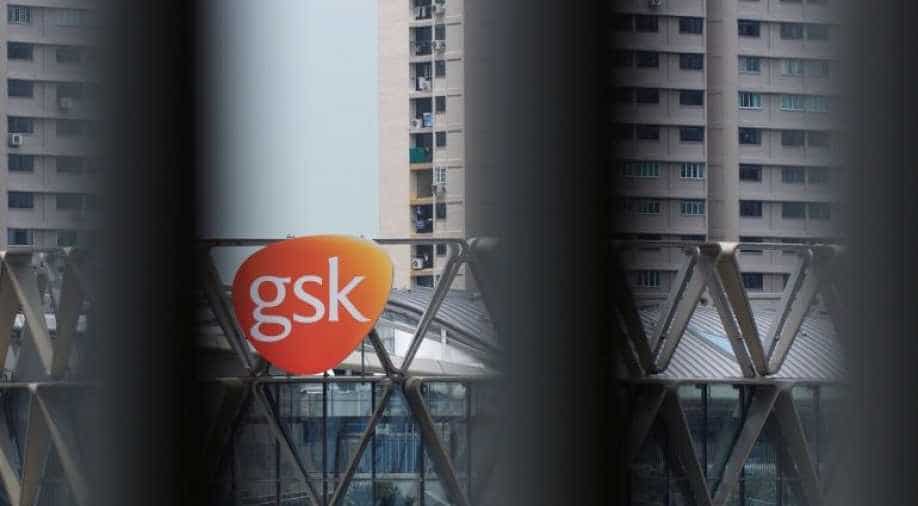 CEO Emma Walmsley has embarked on a plan to rejuvenate GSK, which has included the spin-off or sale of a number of businesses since she took over in 2017.

GlaxoSmithKline on Wednesday raised its annual profit forecast for the second time this year as sales of its shingles vaccine beat expectations and older medicines, including HIV treatments, continued to sell well.

The British drugmaker's shares rose as much as 3 per cent to a more than a six-year high after the company said it now expected profit to be roughly flat at constant currency for the year, compared with a previous forecast of a fall of 3 per cent to 5 per cent.

CEO Emma Walmsley has embarked on a plan to rejuvenate GSK, which has included the spin-off or sale of a number of businesses since she took over in 2017. The company has formed a joint venture with Pfizer's consumer health division for over the counter products, which include Sensodyne toothpaste and Panadol painkillers.

GSK's leaner structure has also helped the company focus more on its pharmaceuticals business and build a newer pool of treatments, including its shingles vaccine, Shingrix.

Walmsley said she was delighted with the vaccine's performance, which had exceeded the drugmaker's expectations.

"Shingrix will be a material contributor to the company's growth for some time," she told reporters.

GSK has at times struggled to keep up with demand.

"Obviously it (Shingrix) has performed ahead of our initial expectations, which is why we have been working extremely hard on improving and accelerating our supply," Walmsley said.

Sales of the vaccine, launched in 2017, jumped 76 per cent to £535 million, zooming past analysts' estimate of £464 million, driven by sales in the United States where doctors are recommending immunisation more often for patients.

That performance helped sales at GSK's vaccines business to increase 15 per cent to £2.31 billion in the third quarter, above consensus.

Shingrix sales have already reached £1.24 billion in the first nine months of this year and it looks on course to exceed analysts' £1.52 billion sales forecast for 2019.

The company said its new profit forecast also reflected operating performance, increased investment in research and development as well as a lower expected effective tax rate of around 17 per cent for the year.

On Brexit, the British drugmaker said it had been preparing for a no-deal divorce between Britain and the European Union for some time now.

"Any difference between the preparation for the risk of a no-deal scenario and an ordered planned one in January is de minimis because that all happened over the last couple of years," Walmsley said.

Total group sales of £9.39 billion surpassed a company-compiled consensus. This is the drugmaker's sixth consecutive quarterly sales beat, according to Refinitiv Eikon data.